PHP Central Europe conference cancelled due to a lack of women 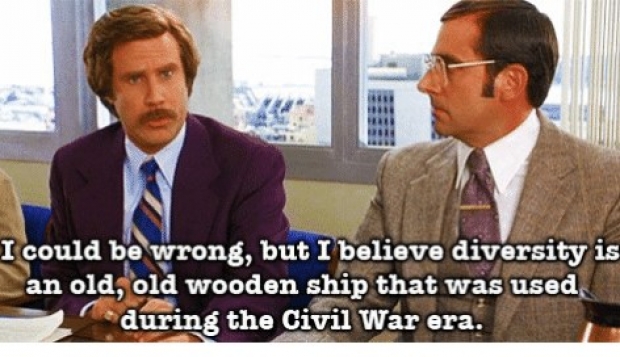 The PHP Central Europe developer conference (PHP.CE) has cancelled its programme this year because it was attracting the same white guys that it always did.

This was despite having a heading, "Diversity Matters!" and "PHP Central Europe Conference is committed to creating a conference that is as inclusive as possible" on its website.

Over the weekend, conference organisers of the, which had been scheduled for 4-6 October  in Dresden, Germany, ended the event after two scheduled speakers issued public statements that they would not be attending this year, citing concerns about the lack of diversity.

PHP.CE on Saturday posted a note on its website, stating "The conference has been cancelled and won't be continued*. Sorry for the inconvenience."

There were three online posts as the reason for the decision. The first, a July 17 Tweet from Karl Hughes, CTO of educational consultancy The Graide Network, chastises the conference for a speaker list made up entirely of white men.

Of course, there is a theory that no woman would be daft enough to program in PHP (Wikipedia is written in PHP) and it is best left for those who can’t manage something too complicated like Python and Ruby.

Last modified on 09 September 2019
Rate this item
(1 Vote)
More in this category: « Europe refuses to trust US on Boeing safety standards Avast finds 600,000 GPS trackers with basic password »
back to top