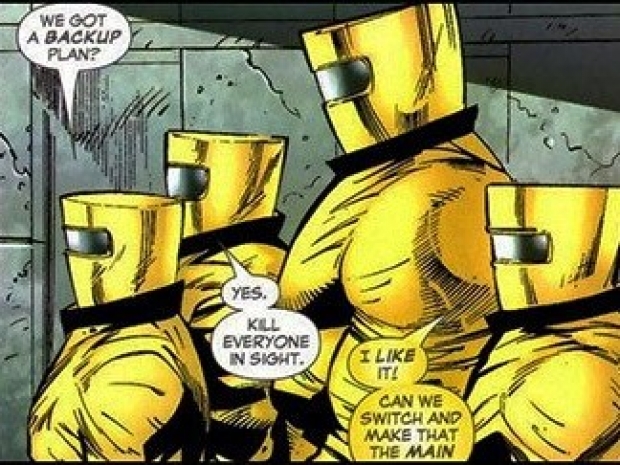 If the US causes it more problems

Huawei is expecting the worst from its harassment by the US authorities and thinks Google might be told to no longer allow it to use Android.

However, Huawei has confirmed it has a backup OS in case that happens.

The OS has been rumoured for years, but Huawei confirmed its viability with the South China Morning Post saying it could be used if the company were cut off from Android or Windows.

It's seen as a last resort, but given the current discord between the US and Huawei, it's not entirely surprising that the company has a plan B.

Huawei began building the OS in 2012, after seeing the writing on the wall when the US banned Chinese telecom equipment maker ZTE from using American products and services.

Android and Windows are still the company's first choice. "We fully support our partners' operating systems -- we love them, and our customers love them", a company spokesperson told South China Morning Post. Still, given the state of the US-Huawei relationship, this contingency plan could be significant.

Last modified on 18 March 2019
Rate this item
(0 votes)
Tagged under
More in this category: « US court rules Qualcomm owes Apple a billion dollars Wikipedia gamed by corporations »
back to top