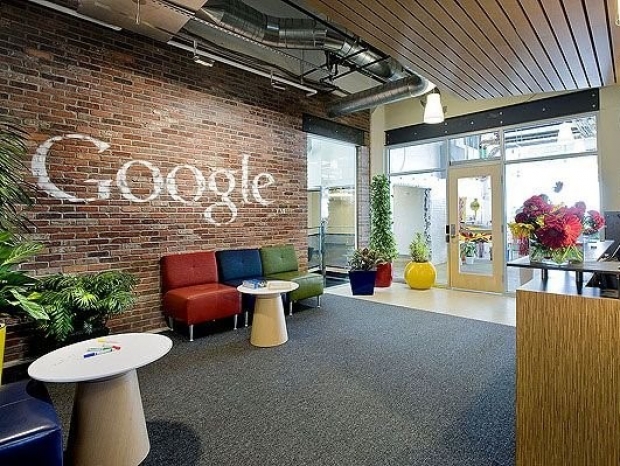 The cost of making things go away

Google has paid millions to former directors who were accused of being sex pests at work and shareholders and staff are furious.

In a revised shareholder lawsuit Google stands accused of giving $45 million to Amit Singhal, head of Google's search unit until 2016. to an allegation in the lawsuit unsealed and seen by the New York Times. The lawsuit, originally filed in January, alleges the company concealed sexual misconduct allegations against former executives.

Google awarded former executive Andy Rubin, the creator of the Android mobile operating system, a $150 million stock grant when he left the company in 2014 following a separate sexual harassment complaint, according to the lawsuit.

Google co-founder Larry Page asked for Rubin's resignation following an allegation that Rubin coerced a female employee into performing oral sex in a hotel room in 2013, according to a blow by blow account in the New York Times.

Singhal resigned from Google in 2016 after reportedly being accused of sexually harassing a female employee in a different department at Google. He stepped down as Uber's senior vice president of engineering in 2017 after the ride-hailing company discovered he'd been accused of sexual harassment while he was employed at Google.

Both Rubin and Singhal have denied the allegations.

In November, Google employees around the world staged a coordinated walkout to protest the company's handling of the sexual harassment allegations. The walkout's organisers said more than 20,000 full-time workers and contractors participated in the Nov. 1 protest.