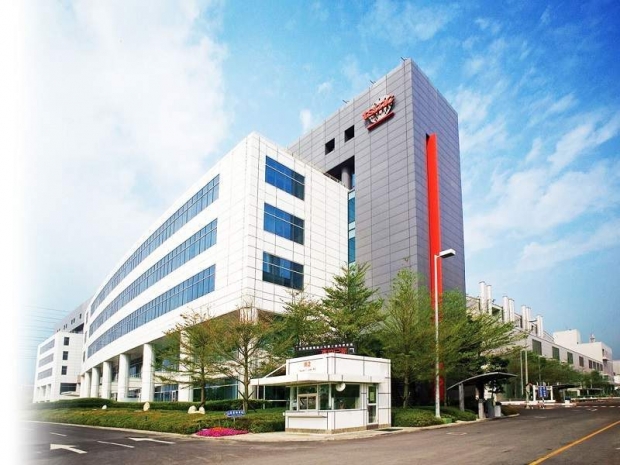 Things are not getting better

TSMC saw its consolidated revenues decline 22 per cent sequentially and hit a 22-month low of US$1.97 billion in February 2019.

TSMC disclosed its cumulative 2019 revenues through February decreased 3.7 per cent from a year earlier.

To be fair, TSMC did predict that things were going to get worse. It had estimated previously first-quarter revenues at US$7-7.1 billion, a downward revision from its original estimation of US$7.3-7.4 billion.

At the time it said that its downward revision was due to a larger-than-expected number of wafers affected by defective photoresist materials which disrupted an advanced production site for Nvidia, Huawei Technologies and other big semiconductor companies.

TSMC said the production problems will cut revenue by as much as $550 million for the quarter ending in March. The company now expects revenue of $7 billion to $7.1 billion -- the lowest since the first quarter of 2016 -- compared with the previous projection of up to $7.4 billion.

TSMC’s senior corporate communications director Elizabeth Sun said at the time: "To ensure the quality of our wafers delivered to customers, we have decided to scrap a higher number of wafers than our earlier estimate ... and that resulted in our revision of the financial projection.”

The trouble discovered by TSMC on 19 January involved a photoresist chemical -- a crucial material for etching circuits onto silicon wafers. The defective material caused a deviation from the normal yield rate in wafer production.

Shin-Etsu Chemical and JSR of Japan supplied the material to TSMC. The chipmaker remained silent about the source of the defective chemical.

The incident was the second production disruption linked to suppliers in less than six months for the key provider of Apple core processor chips. TSMC has already seen its bottom line kicked by poor on iPhone sales.