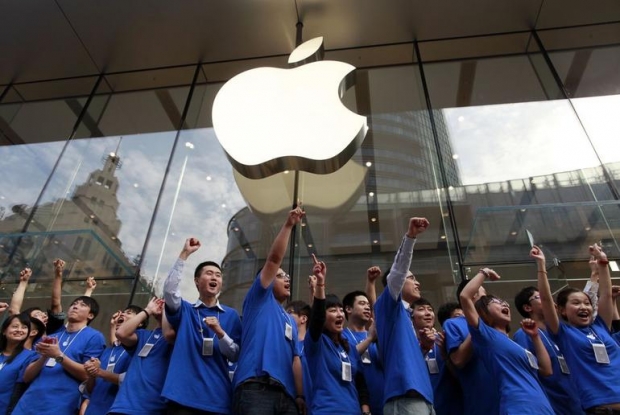 While Huawei soared by 23 percent

Apple iPhone sales in China fell 20 percent year-on-year in the fourth quarter of 2018, while sales for smartphones made by home-grown rival Huawei soared by 23 percent.

Data from industry research firm IDC showed how much sales in China had slid and it is the first to show the damage that Apple’s “charge more for less” policy is doing to the company.

Chief Executive Officer Tim Cook pointed to China as a significant factor in a rare cut in the company’s quarterly sales forecast last month. His answer was not to report the amount of damage done and not break out detailed numbers on iPhone shipments in its quarterly results. We assume the plan is to do that again when they see an increase – if that ever happens.

IDC’s figures showed a 19.9 percent fall in Apple’s smartphone shipments in the final quarter of 2018, while Huawei’s grew 23.3 percent. That reduced Apple’s market share to 11.5 percent from 12.9 percent a year earlier, the report said.

“Besides regular performance upgrades in 2018 and small changes to the exterior, there has not been any major innovation that supports users to continue to change their phones at the greatly increased price”, the IDC report said.

“The severe macro environment in China and the assault of domestic brands’ innovative products have also been reasons for Apple’s continued decline.”

However, Apple’s woes are not just in China. A separate report from another familiar industry source, Hong Kong-based Counterpoint, earlier this month confirmed a similarly sharp fall in sales in India - another big emerging market where Apple is struggling.