Apple surrenders to the French on tax 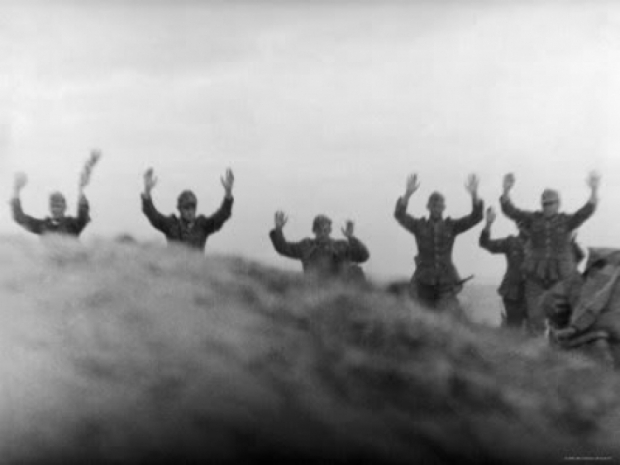 Although it is a question of who surrendered to whom

US technology giant Apple said it had reached a deal with France to pay an undeclared amount of back-dated tax however no one seems to be saying how much it paid.

Apple’s French division confirmed the tax payment agreement but did not disclose how much it had agreed to pay.

The French press has been putting the sum at around $571 million, but that seems a little light given how much Apple must have avoided over the years by funnelling its earnings through Ireland where it paid very little tax.

Apple  France said that a multinational company, Apple was regularly audited by fiscal authorities around the world. The French tax administration recently concluded a multi-year audit on the company’s French accounts, and "those details will be published in our public accounts”.

The French government is still pushing for a European Union-wide tax on the world’s top digital and software companies.

Last modified on 05 February 2019
Rate this item
(0 votes)
Tagged under
More in this category: « Ajit Pai meets his Little Big Horn Merkel sets out condition for Huawei's 5G participation »
back to top