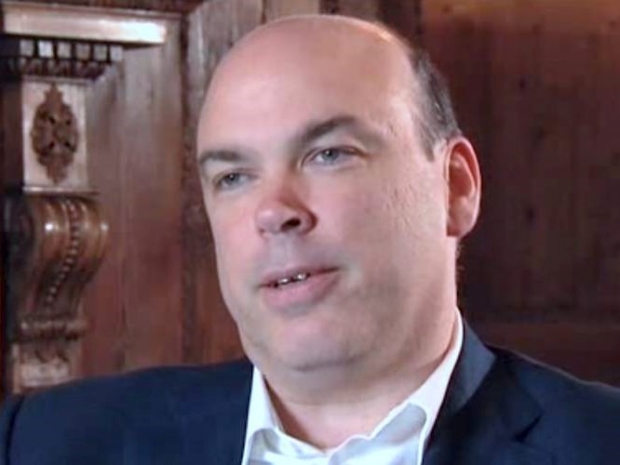 The United States has filed criminal charges against Mike Lynch over the $11 billion sale of the British software company Autonomy to Hewlett-Packard seven years ago.

For those who came in late, HP bought Autonomy as part of its then CEO’s Leo Apotheker cunning plan to turn the maker of expensive printer ink into SAP.

Wall Street hated the deal, and no one was surprised that HP could not really get Autonomy to work. However, HP insisted that it was all because Autonomy’s management team used accounting improprieties, misrepresentations, and disclosure failures to inflate the underlying financial metrics of the company.

According to the Financial Times, HP’s claims appear to have interested the local constabulary and the US wants to hit the Autonomy CEO Mike Lynch with charges that carry a maximum penalty of 20 years in prison and include 14 counts of conspiracy and fraud.

Lynch has always denied any wrongdoing and his lawyers say the indictment was a “travesty of justice” and that he would contest the charges.

HP has tried to sue Lynch while he countersued HP in 2015, saying at the time that “HP was simply incompetent in its operation of Autonomy, and the acquisition was doomed from the very beginning”. Those cases have been delayed by the criminal investigation in the US.

The FT reported that Stephen Chamberlain, a former Autonomy finance executive, had also been charged.

Lynch sits on the British government’s council for science and technology which advises Prime Minister Theresa May, the FT pointed out.