The CeBIT mess is over 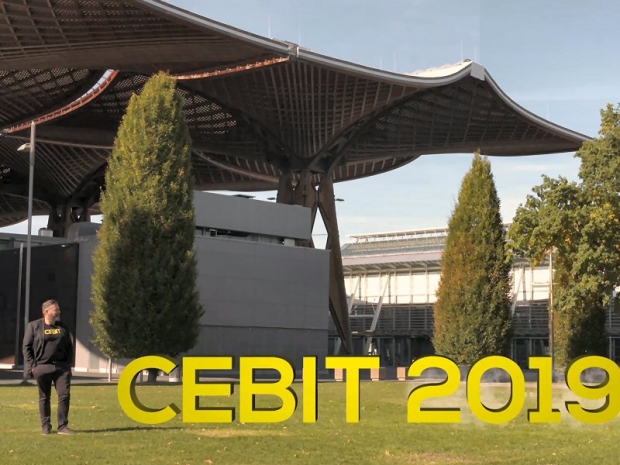 The end of the SnowBIT

For years upon years I trudged the halls in Hannover hoping against hope that it wouldn't snow and the biggest IT trade show in the world wouldn't turn from CeBIT into SnoBIT. And now it seems to be either NoBIT or JustaBIT.

It was at CeBIT that I first met your very own Fudzilla's Fudo, when I was trudging the halls first for the Rogister and then for the INQUIRER. And there too where I often bumped into Thomas Pabst of Tom's Hardware.

Now I will never have to trudge those halls ever again, because the organisers of the show have decided the game isn't worth the candle any more.

An official statement from Deutsche Messe AG said that trade visitors fell to a recent low of 120,000 – down from the 850,000 visitors it once commanded.

The organisers said the vast halls of the Hannover Messe will be used now for specific events, without being specific about the events.