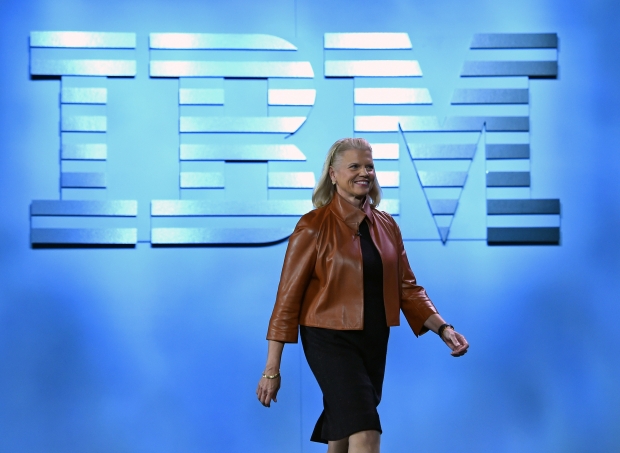 IBM CEO Ginni Rometty joined a growing chorus of tech executives lambasting web platforms, like Google and Facebook, over their collection of user data and urged governments to target regulation at those companies.

She did not name any names but it was pretty clear she was talking about Facebook and Google. Rometty pointed to the "irresponsible handling of personal data by a few dominant consumer-facing platform companies" as the cause of a "trust crisis" between users and tech companies.

Rometty's comments, given at a Brussels event with top EU officials Monday, echoed recent statements by Apple CEO Tim Cook, who in October slammed Silicon Valley rivals over their use of data, equating their services to "surveillance".

In Apple’s case though he turns over Chinese Apple users data to the government by storing their data on official government servers where they can be slurped at leisure.

She pushed for more measures around the transparency of artificial intelligence as well as controversial rules around platform liability.