Windows 10 update has another over writing bug 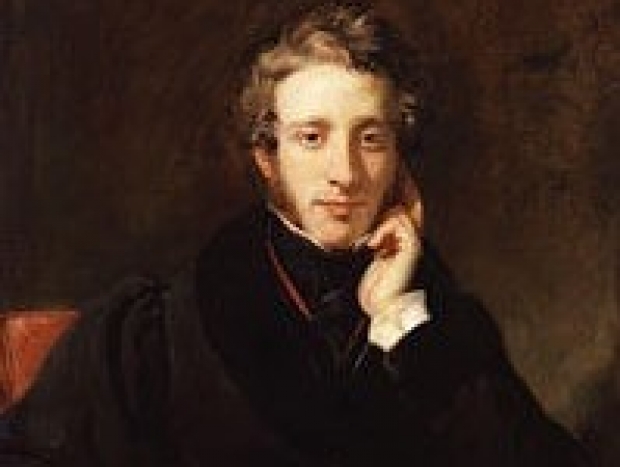 Another dark and stormy night for Vole's QA

Microsoft has recovered from an earlier crisis that its 1809 build of Windows 10 was deleting user files but it did not seem to use the opportunity to fix another file overwriting bug which has surfaced.

Vole temporarily halted the rollout of its October 2018 update for Windows 10 (version 1809), writing in a page dedicated to the update that it would 'investigate isolated reports of users missing some files after updating'.

But over the weekend, several users on Reddit reported that Windows 10's in-built interface for compressed archive won't actually extract files properly. Instead, it just "fails silently", which is not something you want when it comes to data.

In 1809, overwriting files by extracting from an archive using File Explorer doesn’t result in an overwrite prompt dialogue and also doesn’t replace any files at all; it just fails silently. There are also some reports that it did overwrite items but did so silently without asking.

It will not be a problem if you use a third-party app for archives, such as WinZip, WinRAR or 7-Zip, but you might want to double-check your file operations until Microsoft releases a fix.

All this is raising questions about whether Microsoft is following Apple and getting sloppy on QA.