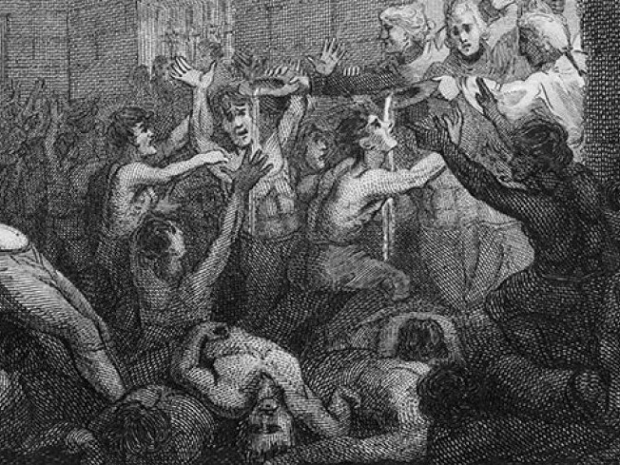 Preparing a black hole in Kolkata

Indian politicians are getting worried by American colonialism of the internet.

Facebook's WhatsApp is the most popular app on phones. Virtually every smartphone runs on Google's Android system. YouTube is the favourite video platform and Amazon is the No. 2 online retailer.

Some however think this is just as bad as being ruled by the British, the only difference is that the population is a little more willing to hand over their territory.

Vinit Goenka who works on technology policy for India's governing Bharatiya Janata Party said that the country needs to grow up and say enough.

Regulators and ministers across India's government have declared their intention to impose tough new rules on the technology industry. Collectively, the regulations would end the free rein that American tech giants have long enjoyed in this country of 1.3 billion people, which is the world's fastest-growing market for new internet users.

The plans include European-style limits on what big internet companies can do with users' personal data, a requirement that tech firms store certain sensitive data about Indians only within the country, and restrictions on the ability of foreign-owned e-commerce companies to undercut local businesses on price.

According to the New York Times, India’s moves would curb a lucrative business avenue for US businesses — especially after so many of them were blocked in China.

Last modified on 03 September 2018
Rate this item
(0 votes)
More in this category: « SAP founder worries about social media Apple should make its products less attractive »
back to top