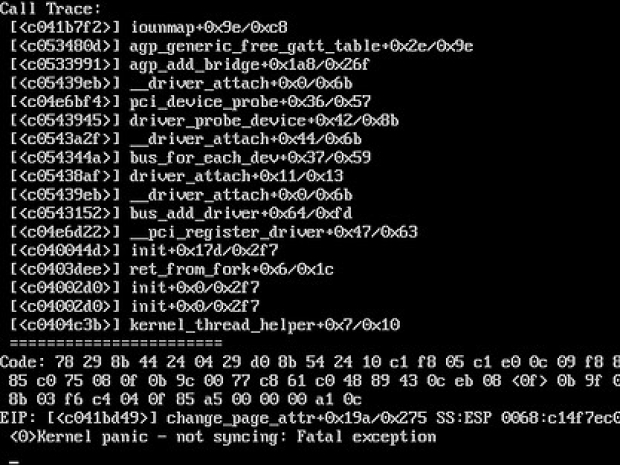 According to Lyft engineer

Matt Klein, a senior software engineer at Lyft, the outfit which created Envoy, has warned that open source economics are fundamentally broken.

Writing a long treatise in the Medium , Klein said that if you take consulting, services, and support off the table as an option for high-growth revenue generation you are left with open core software as a service.

“Everyone wants infrastructure software to be free and continuously developed by highly skilled professional developers (who in turn expect to make substantial salaries), but no one wants to pay for it. The economics of this situation are unsustainable and broken”, he said.

Klein said that the industry has arrived at "loose" open core and SaaS. In the future, the most successful OSS projects will be primarily monetised via this method.

The idea is that a popular OSS project can be developed as a completely community driven project (this avoids the conflicts of interest inherent in "pure" open core, while value added proprietary services and software can be sold in an ecosystem that forms around the OSS.

However, there is an inflection point at which in some sense an OSS project becomes too popular for its own good, and outgrows its ability to generate enough revenue via either "pure" open core or services and support.

Building a vibrant community and then enabling an ecosystem of "loose" open core and SaaS businesses on top appears to me to be the only viable path forward for modern VC-backed OSS startups, he said.

Klein also suggests OSS foundations start providing fellowships to key maintainers, who currently "operate under an almost feudal system of patronage, hopping from company to company, trying to earn a living, keep the community vibrant, and all the while stay impartial".

"As an industry, we are going to have to come to terms with the economic reality: nothing is free, including OSS. If we want vibrant OSS projects maintained by engineers that are well compensated and not conflicted, we are going to have to decide that this is something worth paying for. In my opinion, fellowships provided by OSS foundations and funded by companies generating revenue off of the OSS is a great way to start down this path", Klein warned.