US behind China in 5G race 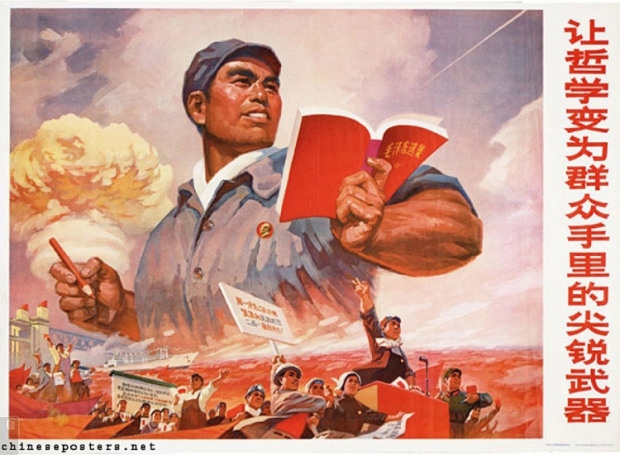 Beancounters at Deloitte have added up some numbers and divided by them by their shoe size and worked out that the United States is being outspent by China in the 5G  race and it risks losing out on the potential economic benefits.

The report said China currently has ten times more sites to support 5G communications than the United States. In just the first three months of 2017, Chinese cell phone tower companies and carriers added more sites than the US had done in the previous three years.

The first countries to adopt the next generation of wireless communications will experience “disproportionate gains” as 5G brings an “era of untapped economic potential”, the report said.

The report notes it may also be about 35 percent cheaper to install equipment necessary to add carriers to 5G in China as compared to the United States.

This report comes after the US Federal Communications Commission announced new rules for bidding on high-band spectrum which is expected to be used in the future for 5G.

Dan Littmann, a principal at Deloitte, said in a statement that “for the U.S. to remain competitive and eventually emerge as a leader, the race to 5G should be carefully evaluated and swift actions should be taken”.

The United States could still catch up, the report said, and recommended the country adjusts policy to reduce deployment time, encourage carriers to collaborate, and implement a database of statistics and best practices.
Last modified on 07 August 2018
Rate this item
(0 votes)
Tagged under