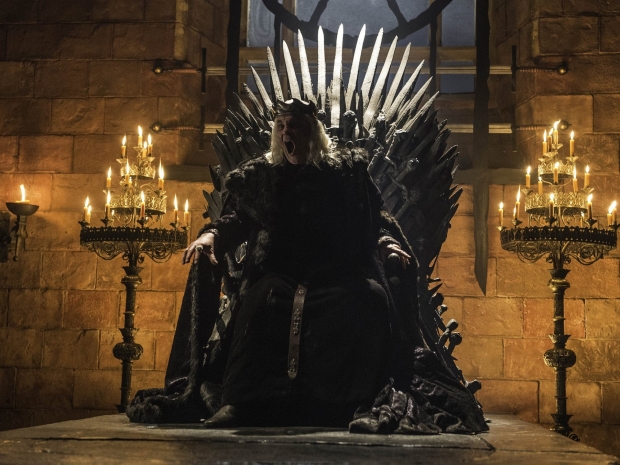 Exclusive: It is going to be the Game of Thrones

After we heard that Brian Krzanich is out, we started to ask people close to the matter who might be the next in line for the Iron Throne. We got a few internal names or names close to the company, as well as some ex-Intel executives who made the list.

The order of people will not have to do with their importance and how likelyhe or she is to become the next CEO. For what it is worth, Intel can hire someone completely out of the usual suspects and you never know if someone is going to come in riding on a couple of Snapdragons.

Stacy J. Smith and Rene James both ex-Intel personnel might have good chances. Stacy Smith  retired at the end of January after 30 years at Intel. His last job was Group President of Manufacturing, Operations and Sales at Intel and we heard that he is a business-oriented executive who understands the business and technology.

Rene James was an Intel President until leaving in 2015. In February this year she booted the startup called Ampere with some 300 employee that is working on an ARM data center solution. They have licensed some of its technology to Qualcomm for its data center effort. Rene is a likely candidate for Intel’s next CEO but the Carlyle Group, which gave Ampere serious funding, would not like to see her going, so we would call this one unlikely.

Both Smith and James were runners up for the CEO job and got interviewed alongside with Krzanich.

One name that popped up in a conversation is Dr. Venkata (Murthy) Renduchintala who works as a Group President Technology, Systems Architecture & Client Group and acts as a
Chief Engineering Officer. Murthy is a technology driven executive who moved to Intel from Qualcomm but we think it unlikely that Intel board will give him the top seat at Intel.

Intel might pick Navin Shenoy, who is EVP and general manager of the Data Center Group due to his great performance in that group. The division grew the business and clearly expanded Krzanitch vision to transform Intel from a chip company to a data center company.

Another name that made our list according to people close to the matter is Diane Bryant who run the data center at Intel. She left to become a Chief Operating Officer at Google cloud in November last year. She would be a good candidate, but whether she would leave Google for the top job at Intel, remains to be seen.

We've known Raja Koduri and Jim Keller for quite some time, but it is unlikely that Raja or Jim can get the CEO chair.