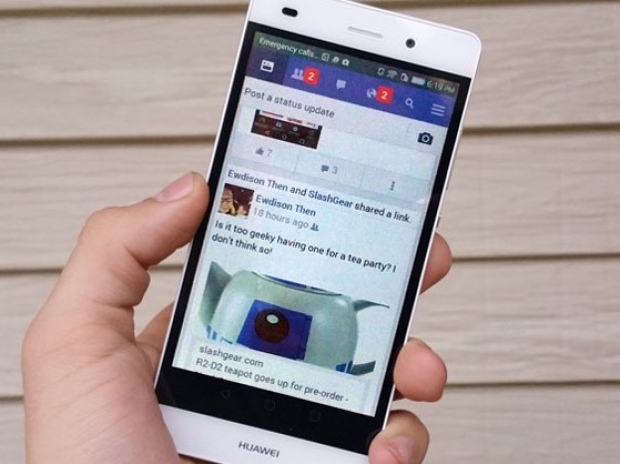 Apparently some people have a problem with that

Facebook has admitted that it has data sharing partnerships with at least four Chinese companies.

Huawei, Lenovo, and smartphone makers OPPO and TCL  are among about 60 companies worldwide that received access to some user data after they signed contracts to re-create Facebook-like experiences for their users.

Members of Congress raised concerns after The New York Times reported on the practice on Sunday, saying that data of users’ friends could have been accessed without their explicit consent. Facebook denied that and said the data access was to allow its users to access account features on mobile devices.

More than half of the partnerships have already been wound down, Facebook said. It said on Tuesday it would end the Huawei agreement later this week. It is ending the other three partnerships with Chinese firms as well.

Chinese telecommunications companies have come under scrutiny from US intelligence officials who argue they provide an opportunity for foreign spying and threaten critical US infrastructure.

“The news that Facebook provided privileged access to Facebook’s API to Chinese device makers like Huawei and TCL raises legitimate concerns, and I look forward to learning more about how Facebook ensured that information about their users was not sent to Chinese servers”, Warner said

Francisco Varela, vice president of mobile partnerships for Facebook, said in a statement that it had carefully managed the access it gave to the Chinese companies.

“Facebook along with many other U.S. tech companies have worked with them and other Chinese manufacturers to integrate their services onto these phones. Facebook’s integrations with Huawei, Lenovo, OPPO , nd TCL were controlled from the get-go — and we approved the Facebook experiences these companies built.”

Varela added: “Given the interest from Congress, we wanted to make clear that all the information from these integrations with Huawei was stored on the device, not on Huawei’s servers.”