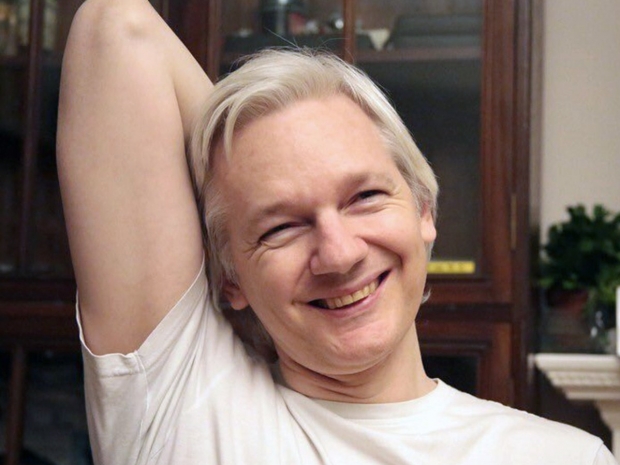 The cost of protecting Julian Assange from the EU justice system cost Ecuador more than five million dollars, according to the Guardian.

Apparently, Ecuador’s spooks felt the need to keep an eye on Assange 24/7 in operation first called .“Operation Guest” and then, more cynically "Operation Hotel" when Assange did not leave. Operation Hotel has allegedly covered expenses like installing CCTV cameras and hiring a security team to “secretly film and monitor all activity in the embassy”, including Assange’s daily activities, moods, and interactions with staff and visitors.

The Guardian estimates Ecuadorian intelligence agency Senain has spent at least $5 million on Assange-related operations,. The report details attempt to improve Assange’s public image and potentially smuggle him out of the embassy if he was threatened. But it also writes that relations between Assange and Ecuador have badly deteriorated over the past several years. In 2014, Assange allegedly hacked the embassy’s network security, reading the confidential diplomatic material and setting up his own secret communications network.

Assange initially sought asylum in Ecuador to avoid extradition to Sweden, where he was accused of multiple sexual assaults. Swedish law enforcement eventually dropped the investigations, which Assange has called baseless — the statute of limitations expired in one case, and prosecutors couldn’t reach Assange to proceed with the case in another. Assange is still on the run for violating his 2012 bail conditions.

Ecuador officially granted Assange citizenship in January 2018. But it cut off his internet access in March, saying his social media posts had threatened Ecuador’s relationship with the UK and other countries. The Guardian reports that Assange has not been allowed visitors for the past month.