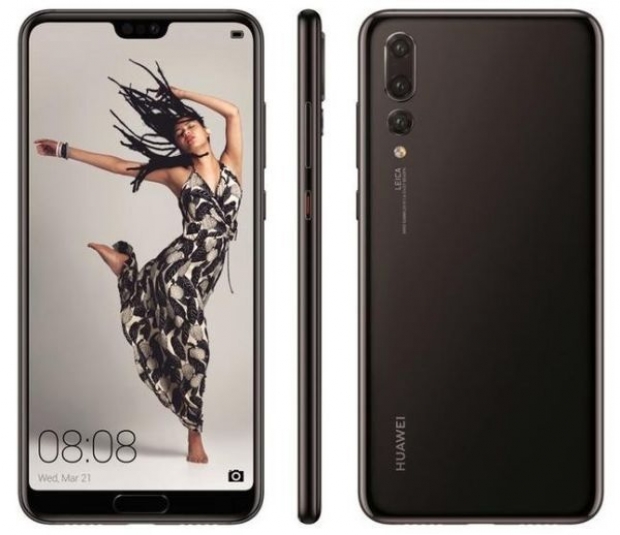 The Tame Apple Press (TAP) is finally having to admit that the iPhone is falling behind Android when it comes to benchmark tests.

While multiple benchmarks in the past have shown Android flagships doing better than Apple in some important benchmark tests like AnTuTu several recent Android phones have managed to outperform the iPhone 8 and iPhone X in real-world speed tests but these have been marginal so that TAPs can safely ignore them.

But now it looks like the Mate 20, which is powered by Huawei’s own Kirin 980 chipset has outformed Apple’s finest phone by such a margin it cannot be ignored.

Chinese tech news blog CNMO said that the AnTuTu benchmark test absolutely obliterated Apple’s latest iPhones. The iPhone 8 and iPhone X were among the first phones in the world to ever score more than 200,000 on AnTuTu’s test, and we’ve seen their scores climb as high as nearly 230,000. 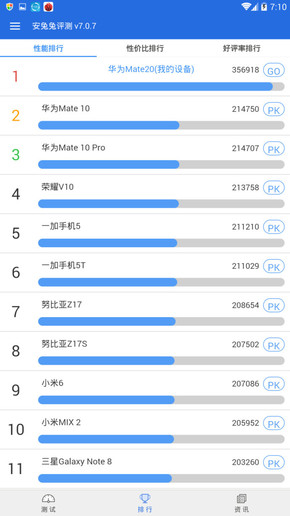 According to the report, the phone managed to rack up a score of 356,918, which is completely unprecedented.

Prior to the Huawei Mate 20, the highest AnTuTu scores we had ever seen were from the Samsung Galaxy S9+, which came in just north of 260,000.

Huawei’s Mate 20 isn’t expected to launch until sometime in the late summer or early fall, and when it does it likely won’t be offered by any US wireless carriers or electronics retailers. This will mean that the Tame Apple Press can continue to make outrageous claims about the iPhone’s performance.