Android to get 3D face recognition 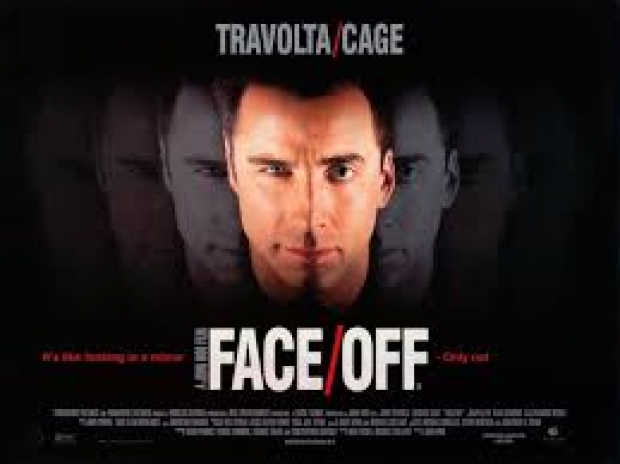 Android manufacturers say that they will adopt some form of 3D face recognition and Huawei will be the first to get a product on the market, according to KGI Securities analyst Ming-chi Kuo

While the accuracy and reliability of Apple's Face ID are still under debate, KGI seems to think it is inevitable.The tech was one of the only new things in the iPhone X and the Tame Apple Press is furious that Android users will be able to experience a better version of the technology at a much more reasonable price.

The 3D sensors that Android makers will be using won’t exactly be like TrueDepth. Kuo says that most of them will make use of a cheaper type of technology called time of flight sensors or TOF.

TOF calculates the time it takes for light to bounce off an object, like a face, and be detected by an IR sensor. But before anyone says that TOF is inferior to Apple's version, it is worth pointing out that Jobs' Mob is rumoured to be moving TOF technology over its current patterned light system, which could reduce the cost and size of the sensor. This means that it can push up the margins.

Kuo also thinks that Huawei will have the first 3D face recognition sensor next year. That isn’t surprising, considering it was also one of the first to boast AI-powered face recognition in the Mate 10 last year. It won’t be happening soon, though, as Kuo predicts it those first 3D sensing phones won’t come until the third quarter at the latest.