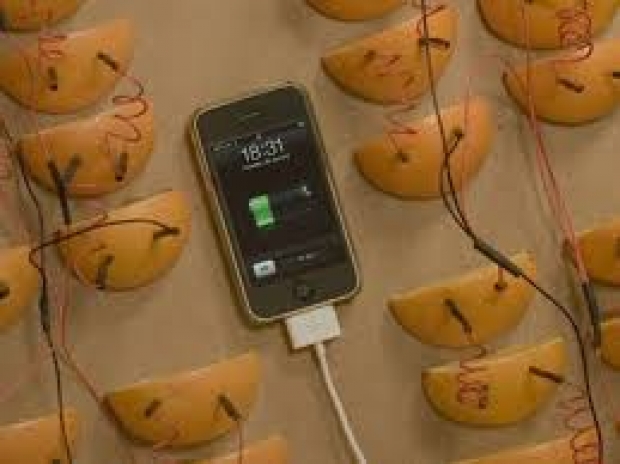 No, you don't get what you pay for

Fruity cargo cult Apple is facing a major problem with the batteries of its over-priced iPhone X, putting another nail in the coffin of the gadget which was supposed to turn around Apple's slumping iPhone sales.

Reports are coming in of iPhone X owners discovering that the use of the induction charging system that was introduced to the iPhone family in September has been burning through a significant number of battery cycles. Given Apple suggests that after 500 cycles an iPhone battery will offer around 80 percent of its original capacity, that could result in a non-optimal battery in under two years.

ZDNET said that Apple appears to have messed up the wireless charging which will wear out the battery faster than charging with a cable.

Early adopters of the iPhone X are claiming that even with minimal use they have already burnt up 135 battery cycles in just a few months. This means that the battery will not be fit for the purpose in less than 18 months.  The older iPhones would take three years to hit  the 500 recharge cycle, working out as a full recharge every couple of days or so.

According to Forbes, Apple is seeing reports of weak batteries, throttled iPhones, and a reluctance to discuss what is going on.

"It does offer a discount on a replacement battery for some handsets, which suggests that Apple believes the correct solution is to replace the battery rather than address the potential issues causing the high degradation in the first place. Now take that perception of Apple and add in this new issue of wireless charging ‘burning through’ the lifespan of the iPhone X battery."

The company that prides itself on a public image of accessible technology that just works is about to take another hit.

If Apple’s response to this battery issue is as fast and comprehensive as that of 2017 then millions of iPhone X owners are going to regret their choice and wished they had bought something cheaper.