Gates says that cryptocurrency is technology which kills 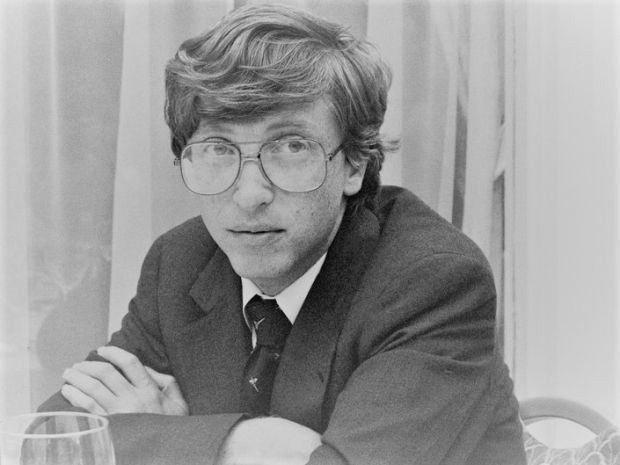 Software King of the World and sworn enemy of the mosketo Sir William Gates III has come out swinging his weighty opinions against cryptocurrency.

During a recent "Ask Me Anything" session on Reddit, the Microsoft co-founder said that the main feature of cryptocurrencies is the anonymity they provide to buyers, and Gates thinks that can actually be harmful.

"A government's ability to find money laundering and tax evasion and terrorist funding is a good thing. Right now, cryptocurrencies are used for buying fentanyl and other drugs, so it is a rare technology that has caused deaths in a fairly direct way."

When a Reddit user pointed out that plain cash can also be used for illicit activities, Gates said that crypto stands out because it can be easier to use.

"Yes - anonymous cash is used for these kinds of things, but you have to be physically present to transfer it, which makes things like kidnapping payments more difficult", he wrote. Gates also warned that the wave of speculation surrounding cryptocurrencies is "super risky for those who go long".