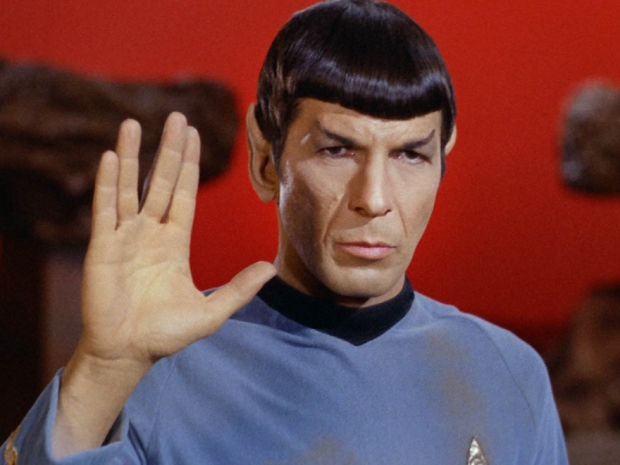 The needs of the few will be finally met

The Khronos Group, a consortium of hardware and software companies, has announced that the Vulkan graphics technology is finally coming to Apple's platforms, allowing games and apps to run at faster performance levels on Macs and iOS devices.

The move will finally mean that Apple fanboys will get the same free open source collection enjoyed by users of proper computers which do the same things for a third of the price.

In collaboration with Valve, LunarG, and The Brenwill Workshop, this free open-source collection includes the full 1.0 release of the previously-commercial MoltenVK, a library for translating Vulkan API calls to Apple's Metal one1 and two calls, as well LunarG's new Vulkan SDK for macOS.

Funding the costs of open-sourcing, Valve has been using these tools on their applications, noting performance gains over native OpenGL drivers with Vulkan DOTA 2 on macOS as a production-load example.

Khronos wants cross-platform API portability, where an appropriate subset of Vulkan can act as a 'meta-API'-layer to map to DirectX 12 and Metal; aim being that a developer can build a single Vulkan portable application or engine that can be deployed across Vulkan, DX12, and Metal supporting platforms.