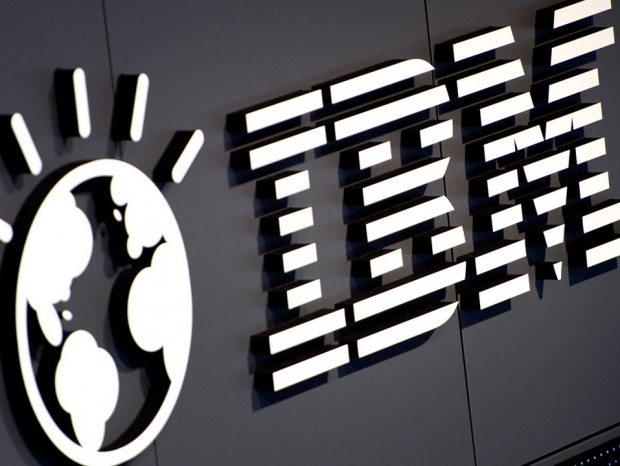 IBM's revenue rose for the first time in 23 quarters, beating Wall Street estimates and indicating that the company is back, thanks mostly to its cloud ambitions.

The company forecast stable margins and revenue for 2018, buoyed by growth in its newer businesses such as cloud computing and security services.

IBM forecast an operating profit of at least $13.80 per share for 2018, compared with $13.80 in 2017 and market expectations of $13.92.  Wall Street would like to see something more positive from IBM given the figure improvements.

Some of this is due to taxes. IBM forecast a 2018 operating tax rate of 16 percent, plus or minus two percentage points, compared with a rate of 12 percent in 2017.

IBM's Chief Financial Officer James Kavanaugh said on a conference call that tax would be a headwind in 2018. Kavanaugh said IBM would continue to “maintain a high level of investment” in 2018 as it boosts its capabilities on its high-margin “strategic imperatives” such as cloud, mobile, cybersecurity and data analytics.

The company’s revenue finally rose in the latest fourth quarter, the first year-over-year increase since the first quarter of 2012, just after Rometty became CEO.

Last modified on 19 January 2018
Rate this item
(0 votes)
Tagged under
More in this category: « Worldwide IT spending will be $3.7 trillion US agrees to another six years of warrentless snooping »
back to top