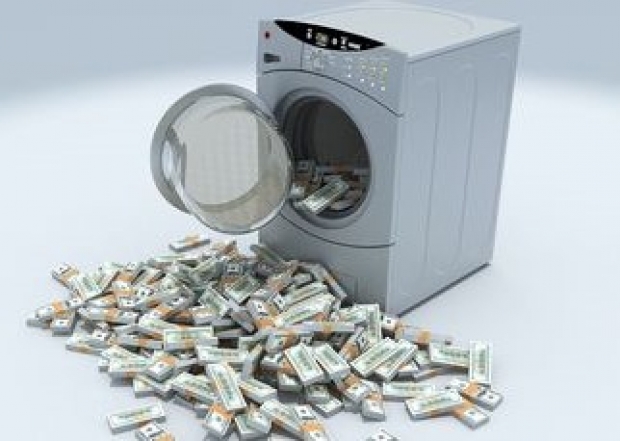 Being used for money laundering

Russia will block access to websites of exchanges that offer crypto-currencies such as Bitcoin.

“We cannot stand apart. We cannot give direct and easy access to such dubious instruments for retail (investors)”, Shvetsov said.

Speaking at a conference on financial market derivatives, Shvetsov said the central bank sees rising interest in crypto-currencies because of high returns from buying into such instruments.

He warned, however, that crypto-currencies gradually transform into high-yielding assets by being a method of payment.

Bitcoin, the most well-known virtual currency that emerged in mid-2010, last traded at around $4,807, up from its initial price of less than $1.

“We think that for our citizens, for businesses the usage of such crypto-currencies as an investment object carries unreasonably high risks”, he said.

Russian authorities said earlier this year they would like to regulate the use of crypto-currencies by Russian citizens and companies.