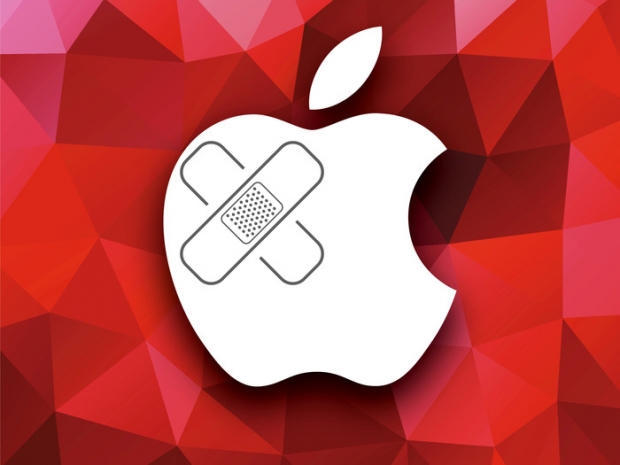 You will have to make it fixable

The EU Parliament is about to tell makers of badly made electronics which are designed not to last past the warranty date that their products will have to last longer and be fixable.

Europe's Parliament called on the Commission, Member States and producers voted to take measures to ensure consumers can enjoy durable, high-quality products that can be repaired and upgraded.

At their plenary session in Strasbourg, MEPs said tangible goods and software should be easier to repair and update, and made a plea to tackle built-in obsolescence and make spare parts affordable. 77 percent of EU consumers would rather repair their goods than buy new ones, according to a 2014 Eurobarometer survey, but they ultimately have to replace or discard them because they are discouraged by the cost of repairs and the level of service provided.

Parliament's rapporteur Pascal Durand MEP said: "We must reinstate the reparability of all products put on the market. We have to make sure that batteries are no longer glued into a product, but are screwed in so that we do not have to throw away a phone when the battery breaks down. We need to make sure that consumers are aware of how long the products last and how they can be repaired."

Apple has had huge problems with the EU over the difference in warranty times between the bloc and the US. Microsoft also recently released its Surface Pro which had so much glue in its gubbons it was impossible to fix it without destroying it.

It would be interesting if the move would also mean the end of smartphones with batteries which cannot be easily swapped.

We expect that that move will be subject to intense lobbying from the technology companies.