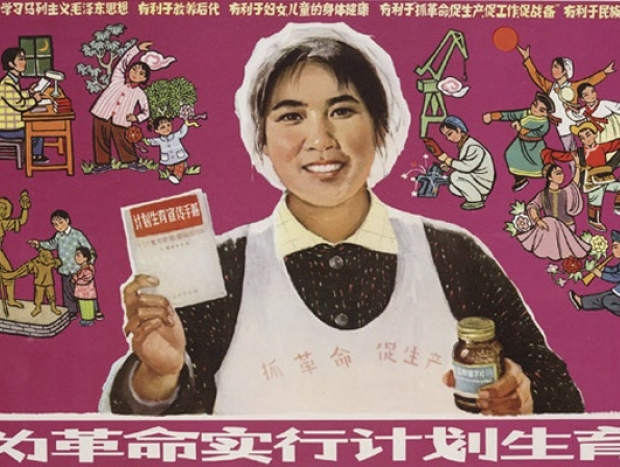 A former developer for IBM admitted carrying out economic espionage and to stealing trade secrets for the Chinese equivalent of the family planning clinic.

Xu Jiaqiang worked at IBM from 2010 to 2014 and nicked technology to benefit the National Health and Family Planning Commission of the People’s Republic of China.

The tech was related to a type of software known as a clustered file system, which IBM flogs to customers worldwide.

Xu demonstrated the stolen software, which speeds computer performance by distributing works across multiple servers, on a sample network. It is not clear how this would help the National Health and Family Planning Commission.

The former employee acknowledged that others would know the software had been taken from IBM, but said he could create extra computer script to help mask his origins.

Xu, who is a Chinese national who studied computer science at the University of Delaware, will be sentenced on October 13. The Chinese have pulled back from their hacking campaigns against the US lately, leaving the Russians to get all the hacking headlines.