New OS/2 Warp is out 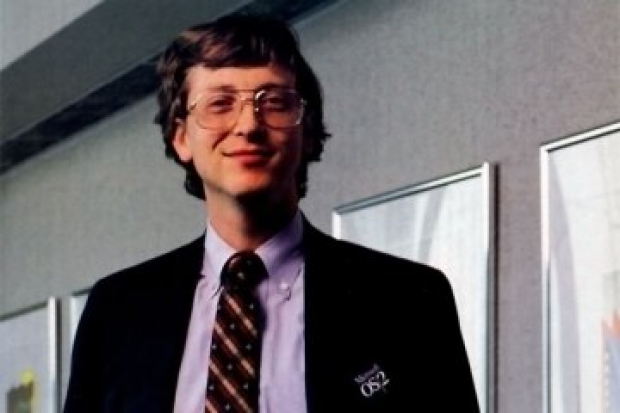 A ghost in the machine

The long-awaited modern OS/2 distribution from Arca Noae has been released.

ArcaOS 5.0 is an OEM distribution of IBM's discontinued OS/2 Warp operating system which offers a new set of drivers for ACPI, network, USB, video and mouse to run OS/2 in newer hardware.

Already the OS/2 community has been called upon to report supported hardware, open source any OS/2 software, make public as much OS/2 documentation as possible and post the important platform links.

Arca Noae was reporting "excessive traffic on the server which is impacting our ordering and delivery process," though the actual downloads of the OS were unaffected, the server load issues were soon mitigated, and they thanked OS/2 enthusiasts for a "truly overwhelming response".

Last modified on 22 May 2017
Rate this item
(0 votes)
Tagged under
More in this category: « FCC refuses to provide proof of hack Movie stealing was a failure in Bollywood »
back to top