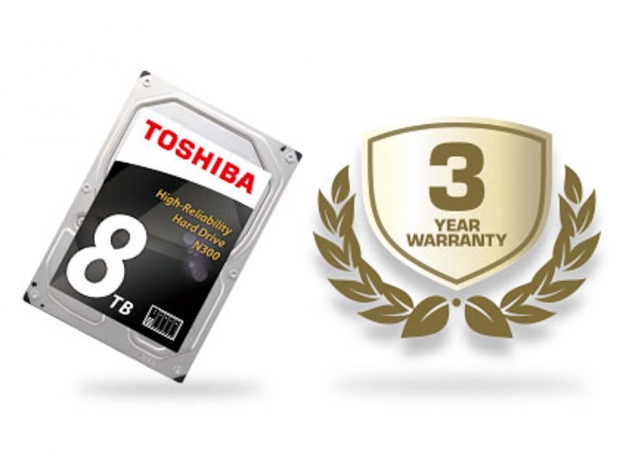 Available in 4TB, 6TB and 8TB capacities this month

Toshiba’s semiconductor and storage subdivision has introduced its latest series of 3.5-inch N300 internal network attached storage (NAS) consumer hard drives to the US market. The drives are available in 4TB, 6TB and 8TB capacities and include a self-contained cache algorithm to optimize real-time buffer performance and minimize recovery time from data errors.

Back in January, the company announced 4TB and 6GB versions for its new N300 3.5-inch NAS series consumer hard drives for Europe and the UK, followed by an 8TB model the following month. Now, all three drives are coming to the US, and, it's claimed,  are engineered to meet all of the performance, reliability and endurance needs of people operating them for 24 hours, seven days a week,  under heavy workloads and in enterprise environments.

The N300 drives are designed for NAS setups and feature a rather accommodating 128MB storage buffer, a traditional 7,200 RPM speed, and a SATA 6Gbps interface. Toshiba says that sustained data transfer speeds start at 200MB/s for the 4TB model, 210MB/s for the 6TB model and 240MB/s for the 8TB model. Each drive features an average latency of 4.17 milliseconds, a 30 to 33dB acoustic rating in idle mode, and can write up to 180TB per year. Toshiba’s MTTF (mean time to failure) rating is one million hours and each drive includes a three year warranty. 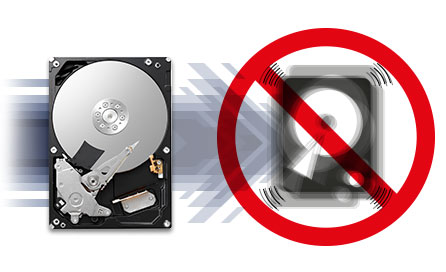 All drives feature the company’s Dynamic Cache technology, a self-contained cache algorithm that, it's claimed,  can automatically adjust cache size during read-write operations for each individual application. This results in higher performance where it is needed most, the company claims. The N300 series also features "advanced technologies" to reduce the effects of vibration, shock and heat while minimizing downtime. This is provided through multiple shock sensors that can compensate for rotational vibration, along with error recovery control to minimize recovery time from data errors. Toshiba has also employed a Ramp Load technology that can reduce disk head wear and tear, resulting in a workload reliability rating of up to 180TB per year. This is what Tosh claims. 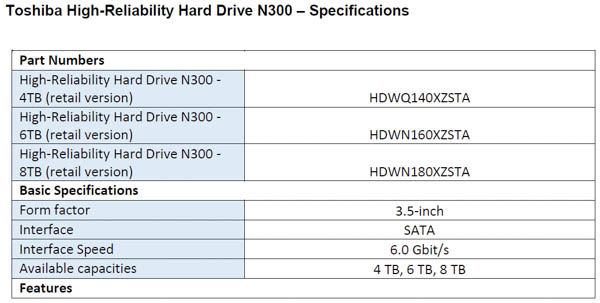