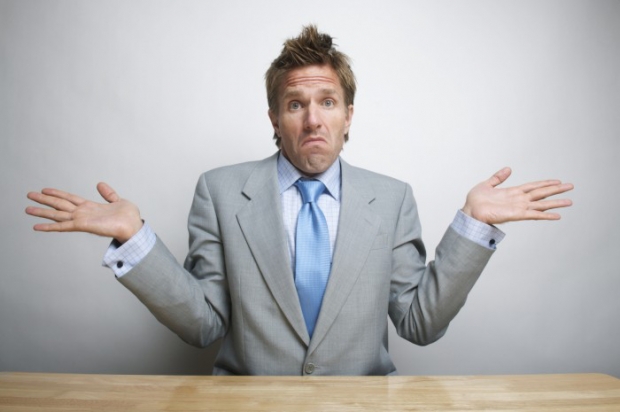 Analyst’s thinks it can sell outside Apple

Susquehanna Financial Group, analyst Christopher Rolland has made the bizarre claim that Intel’s partnership with the fruity cargo-cult Apple will mean that it will become a key mobile modem player.

He and his team were "optimistic" that Intel might be able to find business outside of Apple for its stand-alone cellular modems. To be fair he did say that Chinese handset vendors did not share Susquehanna's enthusiasm, but then again neither do we.

Firstly there is the technology involved. Intel does not make the integrated modem which most phone makers want. Integrated modems are far better because they take up a lot less space and cost less. There is only one high volume smartphone customer that uses stand-alone cellular baseband chips - Apple.

Intel has promised to make integrated applications processor/baseband solutions alongside stand-alone modems, but it has not delivered. In fact, Chipzilla has slashed its investments in mobile technology over the last couple of years by half and has never explained how it is going to make integrated products.

This leaves Intel trying to sell stand-alone cellular modems in a market where most users want something integrated.

The next problem is Apple. While Apple buys enough chips, and Intel probably gets enough for each chip, that Intel could probably continue to justify modem development just with Jobs’ mob there is a small matter as to why Apple is using Intel anyway.

Apple is expecting to see iPhone sales fall in the coming years. Basically, the cash cow's udders are starting to dry up and there is only so much the company can do to keep it mooing. To keep it making money, Apple has to increase its profit margins. This means that Apple will not have to sell so many of them to make the same amount of money.

Obviously, a price increase is out of the question - Apple gear is already too expensive and even Apple fanboys will refuse to pay an extra $100 for something which that is out of date. Instead what we are seeing is Apple strong-arming its suppliers to reduce their costs. At the moment Apple still has the buying power to have people fall over themselves to do that.

The one sticking point is Qualcomm. The modem maker has no need to reduce its prices to Apple as it enjoys a near monopoly in the modem market. So what we are seeing is Apple making do with Intel and trying all sorts of court actions to bring its supplier into line.

Either Apple or Qualcomm is going to give in to the other and in either scenario Intel is toast.  So while Susquehanna thinks that Intel can sell outside Apple we think it is going to have a job hanging onto its only client in the long term.

Last modified on 31 March 2017
Rate this item
(0 votes)
Tagged under
More in this category: « Woman gets top job at Intel You can't beat a Dell this quarter »
back to top