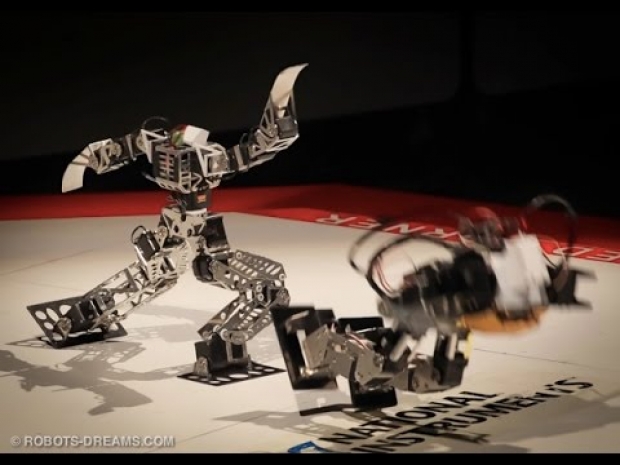 Wikipedia editors are finding it so hard to be that obnoxious to magazines and researchers they don’t like and are outsourcing their work to bots – which are spending a lot of time fighting each other.

Wikipedia, which insisted that Fudzilla, Mike Magee, the INQUIRER and the Everywhere Girl did not exist, is “edited” by a bunch of kids sporting fake PHDs and chips on their shoulders the size of Texas. Apparently they have been outsourcing a lot of their work to bots which add links to other Wikipedia pages, undo vandalism, flag copyright violations, check spelling, and carry out a host of other tasks that can be automated.

Now a group of researchers at the Oxford Internet Institute looked at nine years' worth of data on Wikipedia’s bots and found that even the helpful ones spent a lot of time contradicting each other.

And, more specifically, there were pairs of bots that spent years doing and undoing the same changes repeatedly. The researchers published their findings on Thursday in the journal PLOS ONE.

Wikipedia’s user-edited format makes it easy for bot creators to set their creations loose and not really check in as much as they should.

Wikipedia perform anywhere from 10 to 50 percent of the edits. They have an outsized effect on what people see on the one of the most visited websites in the world, the research said.

The bots on German Wikipedia corrected each other far less than the bots on the Portuguese or English sites did, but then they were always going to be more precise.