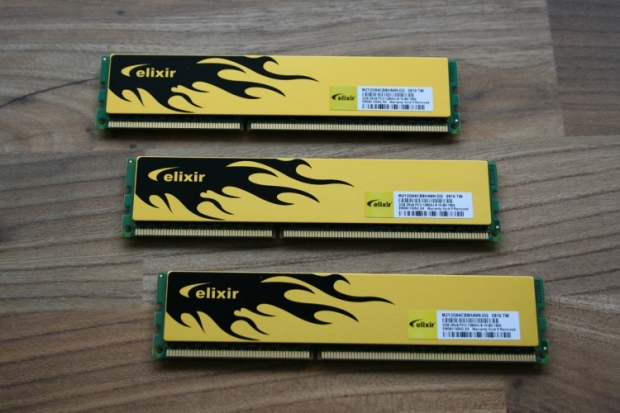 DRAM prices will rally throughout the second quarter of 2017 and finally sort themselves out in the third quarter.

Nanya Technology president Pei-Ing Lee said that most of the pricing issues were due to tight supply.

He said that global DRAM supply will continue to fall slightly short of demand in the second quarter, and DRAM ASPs will rise in both the first and second quarters. He expects DRAM prices to become less volatile starting in the third quarter.

Nanya is set to move to a newer 20nm process to risk production at the end of the first quarter. The company expects to start making chips built using the most-advanced technology between the end of the second quarter and the beginning of the third quarter.

Last modified on 27 January 2017
Rate this item
(0 votes)
Tagged under
More in this category: « Microsoft plans cloud-based cut-down flavour of Windows URB-E is great transport for urban commutes »
back to top