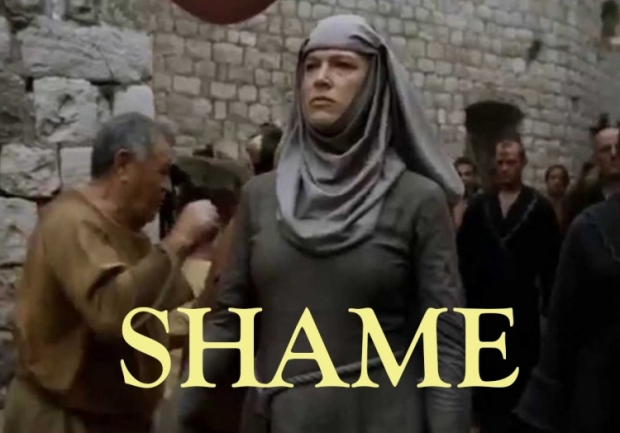 Samsung investors are sharpening their knives and preparing to take the company to the cleaners over its handling over the strange case of the flaming Note 7.

Earlier this morning, Samsung announced it was pulling the Note 7 from production and was recalling it completely. The scrapping of $882 flagship smartphone is expected to cost Samsung between $10-$17 billion dollars and shareholders what to know why.

Samsung announced the recall of 2.5 million Note 7s in early September following reports of the phones catching fire. The firm appeared to have the situation under control as it issued replacement devices with different batteries. But then the fixed phones appeared to have the same trouble.

What is worrying is that no one knows what the problem is. Initially it was believed that the battery was at fault, but something else must be up.

Analysts say that there needs to be an explanation from Samsung in order for people to understand that problems won’t occur in the next models. They are calling for an immediate statement from the company about what went wrong.

The call has been especially strong from the fund managers who have shedloads invested in Samsung and are worried that the brand will be forever tarnished by the cock-up.

Samsung would also have to push ahead to get the latest version of its premium S-series smartphones to market as soon as possible, fund managers said.

Samsung shares were down 1.6 percent after touching a one-month low reflecting concerns about fourth-quarter earnings as well as the potential long-term impact on its smartphone business. The stock is down 11 percent so far this week, on track for worst weekly percentage fall since December 2008.