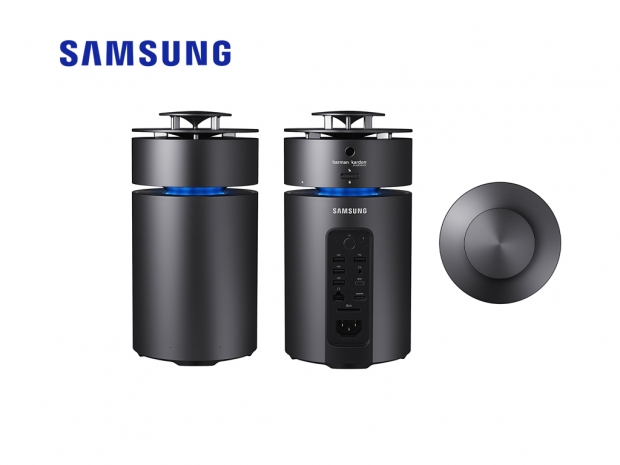 While Samsung's smartphone division is probably in scrambles now that Galaxy Note 7 had its nemesis, Samsung's PC division is working on a high-end desktop PC system with a cylindrical design that has been spotted for pre-order on Amazon. It's the Samsung ArtPC.

It appears that cylindrical desktop PCs are the next big thing, which is quite ironic for Samsung considering that the trend was started by Apple with its Mac Pro system back in 2013 and recently revived by MSI with its Vortex gaming PC.

Samsung has not been making desktop PCs for quite some time and there were even rumors back in 2013 that it would abandon the "unprofitable desktop PC business" but it also launched some curved AiOs in 2014. Now it appears that the company thinks there is some room for high-end designer class desktop PCs on the market and that is where the new Samsung ArtPC comes in.

Spotted on an Amazon pre-order listing by a couple of sites, including Liliputing.com, the Samsung ArtPC is a compact premium desktop PC with a cylindrical shape which also includes an integrated Harman/Kardon omni-directional speaker with an ambient light ring just below it.

The rest of the known specifications include a couple of USB 3.0 ports, DisplayPort and HDMI output, ethernet port and SD card slot. It will also be interesting to see how these "expansion modules" will work as there could be more to it than just storage expansion.

Hopefully, Samsung will soon officially announce the new ArtPC desktop system and we will get more details but until then we can just guess about it. 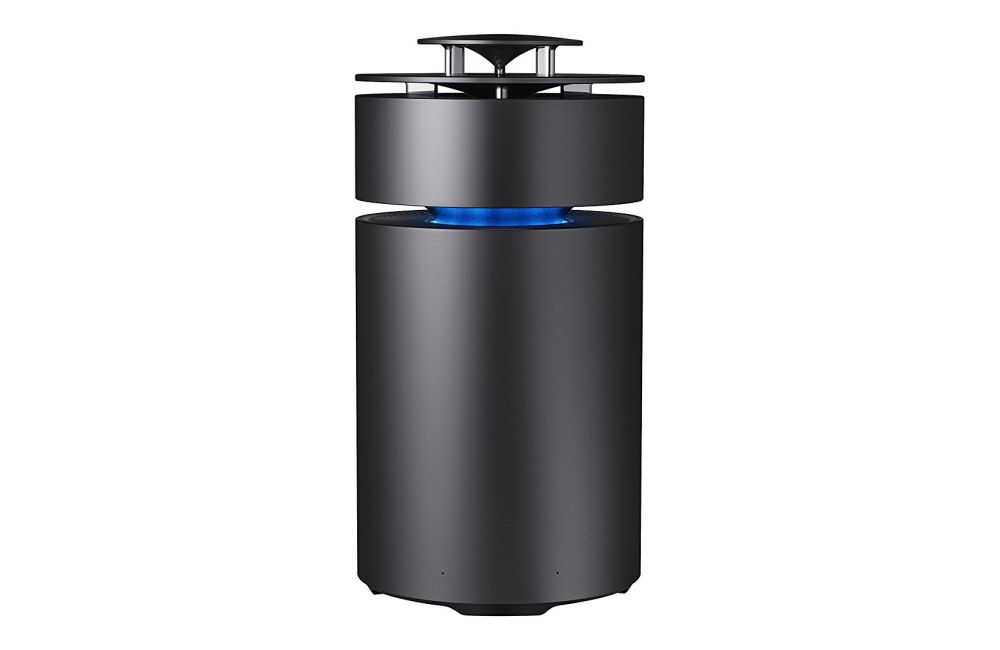 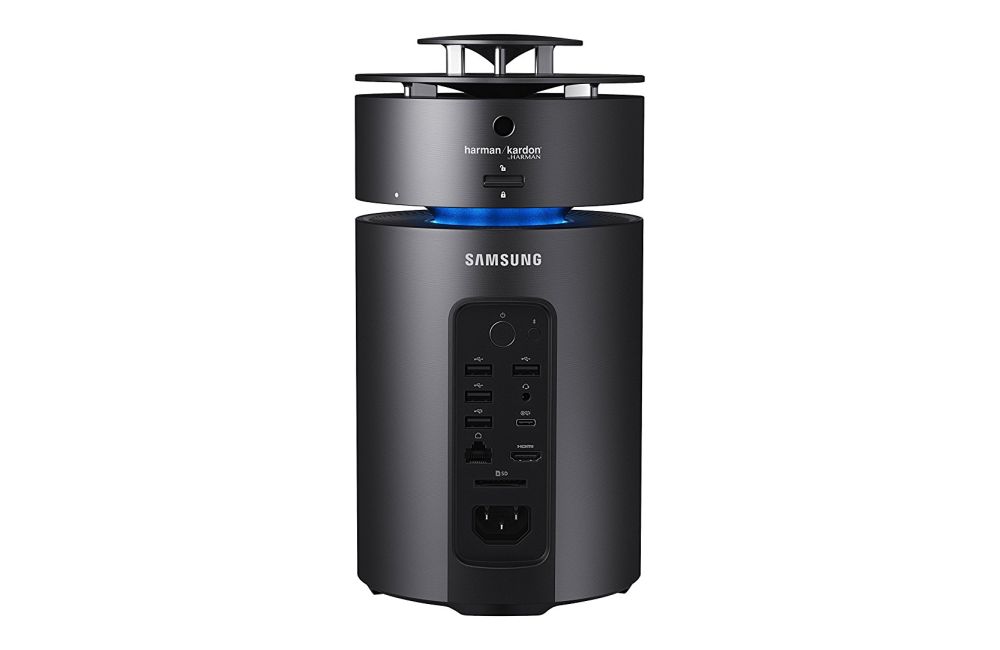 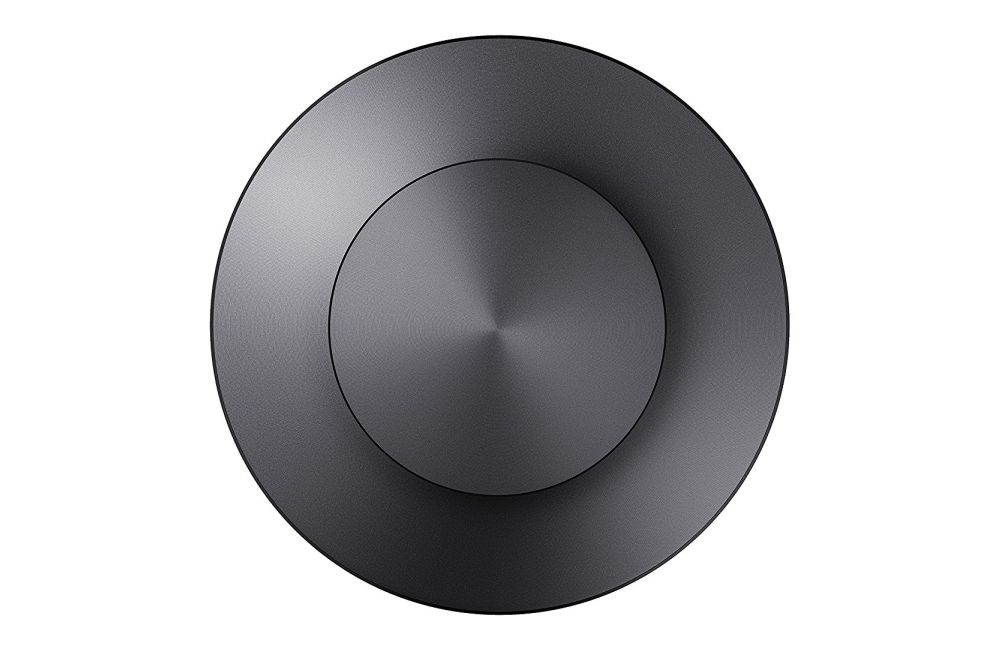