Apple attempts to get a Seoul 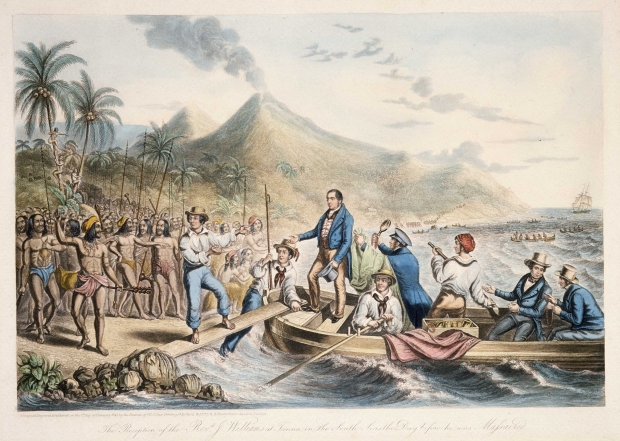 The fruity tax dodging cargo cult Apple has decided that it can open one of its consumer cathedrals in Samsung’s heartland.

Apparently Apple Korea recently signed a lease for a property in the swanky Garosu-gil Road for the nation's first Apple Store. Jobs’ Mob paid a $1.44 million deposit for the lease that runs to 29 February 2036.

Of course the Tame Apple press is wondering important things like whether Apple is going to change its policy to include Korea as a first-release nation for products.

Apple has been slow in providing products to Korea which has meant that those who want to buy an Apple have had to use third-party suppliers. As a result, Apple has been receiving huge criticism from Korean customers on its poor A/S support in Korea. Apple is working towards fixing the problem, it can be seen  that Apple is starting to put effort into the Korean market.

The Korea Fair Trade Commission told Apple in December to get its act together, which ironically ended up with Apple building one of its stores.

No one has apparently wondered about Apple is going into a territory which is so pro-Samsung it is not funny. Figures for Apple actually have been pretty good, despite the company treating the market rather badly. It has mostly been flogging its iPhones to teens at Samsung’s expense.We guess that Apple thinks that if these people buy products while they are being treated badly, it will be a great place adopt a missionary position.