Nvidia’s Tesla is ahead of the automation pack 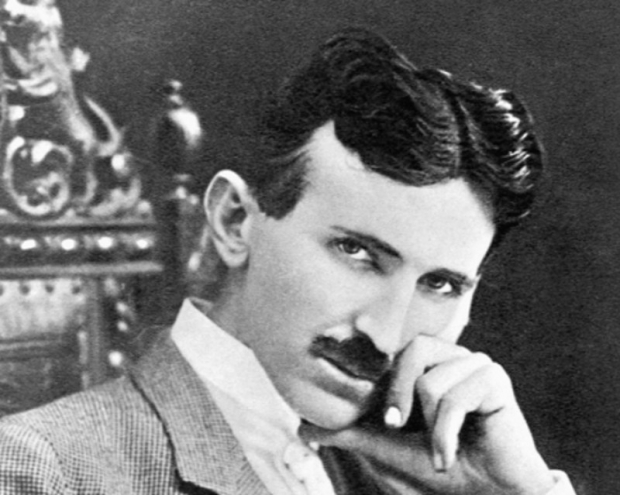 See me, hear me

The leather-clad CEO of Nvidia is set to clean up in the world of automation because of his earlier vision that foresight and vision will be everything and king.

That’s according to senior semiconductor analyst Malcolm Penn of Future Horizons, who outlined his view of things to come at a conference this week in London.

Penn, a man with 30 years experience in the semiconductor industry, and who has run a fabrication plant (fab) in his time, said Nvidia’s GPU is image driven, distinguishing it from the rest of the pack.

That will be pretty important when automatic cars get off the “vision thing” and onto what you and I call roads, reckons Penn.

He said that future cars will be both about integrated circuits (ICs) and system software.

Tesla - both the car company and Nvidia’s GPU - will be integral to autonomous cars, said Penn.

Tesla - that’s Nvidia’s Tesla - is built on an architecture that takes all of this into account. So it’s Tesla Tesla all the way, apart from the fact that the leather-clad CEO is being sought after by car companies  far and wide.

Last modified on 21 September 2016
Rate this item
(10 votes)
Tagged under
More in this category: « Apple fanboy spends fortune on iPhone 7s for dog Apple attempts to get a Seoul »
back to top