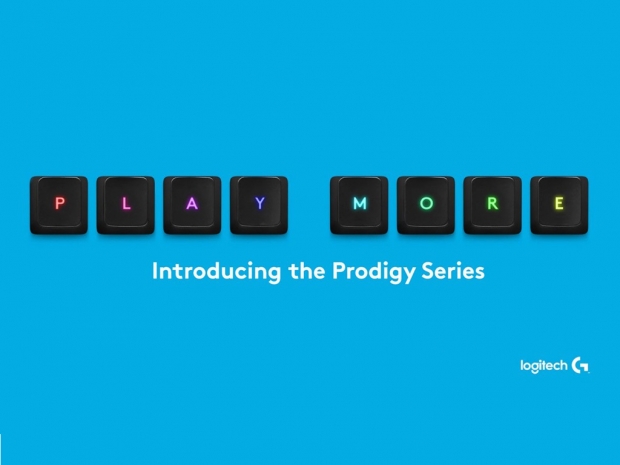 All designed solely for gamers and with a focus on high-performance, comfort as well as a sleek and modern design, the new Logitech G Prodigy series will be the new work horse in Logitech's peripherals lineup.

The  Logitech G403 Prodigy gaming mouse will be available in two versions, wired or with a 2.4GHz wireless connection, seen in the high-end G900 Chaos Spectrum mouse and featuring 1ms report rate which should provide lag-free operation. 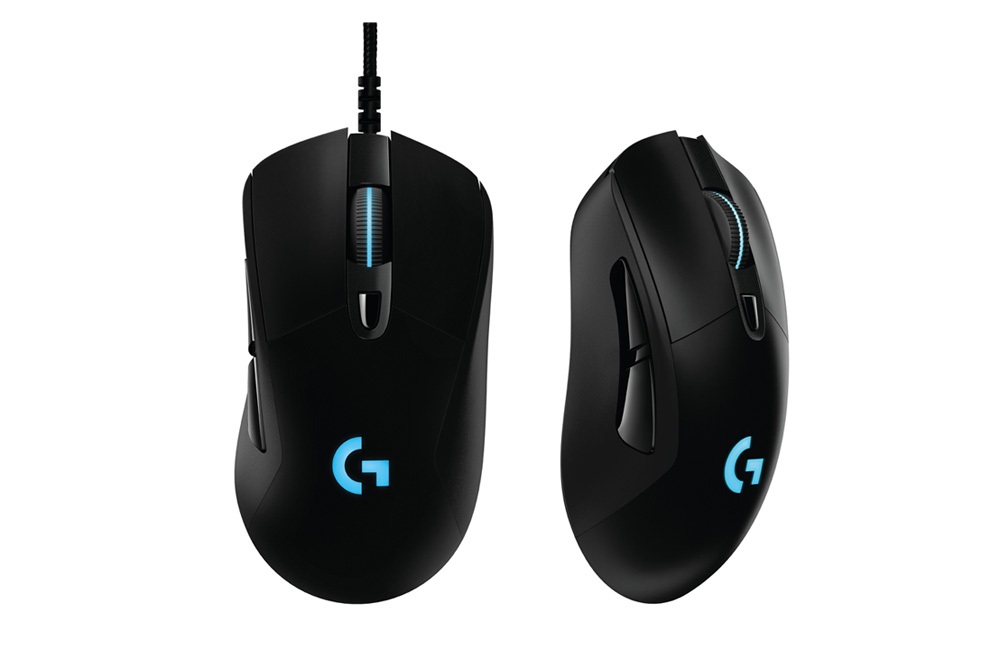 Measuring 124x68x43mm and weighing in at 90g (107g for the wireless version), which can be further customized with 10g removable weight, the new Logitech G403 Prodigy is a right-handed gaming mouse with rubber grips on both sides.

Based on the well-known and highly regarded Pixart PMW3366 optical sensor with DPI range of 200 to 12,000 DPI, as well as zero sensor acceleration, zero smoothing or filtering and zero pixel rounding. This is the same sensor used in Logitech's high-end G900 Chaos Spectrum gaming mouse.

Thanks to Logitech's Gaming Software (LGS), people can customize all the six buttons, DPI and lighting.

The  Logitech G213 Prodigy RGB gaming keyboard measures  218x452x33m and weighs 1.1kg, which suggests that this is a full-sized but rather slim keyboard that should sit well on any desk. It also features an integrated palm rest and is spill-resistant. The  Logitech G213 Prodigy RGB gaming keyboard also features low light leakage design so more light should come through the lettering and not around the keys. 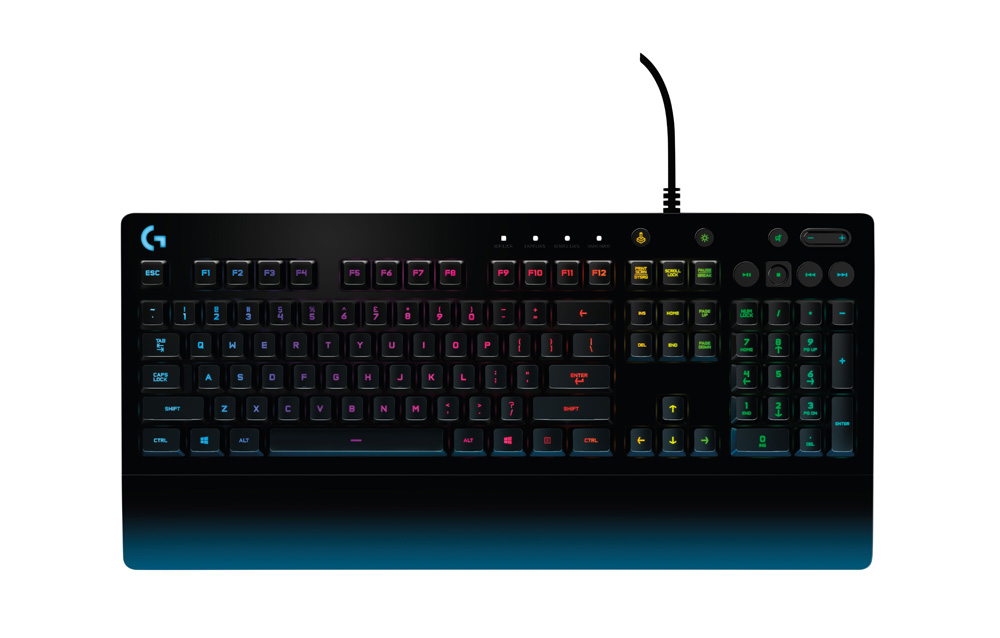 Unfortunately, Logitech did not reveal any details regarding the actual switches that were used but did say it should deliver the best tactile feel and performance with ultra-quick, responsive feedback that is up to four times faster than on standard keyboards. It also features  an anti-ghosting gaming matrix as well as comes with dedicated media controls.

Thanks to Logitech Gaming Software, the G213 Prodigy is fully customizable with RGB lighting color, effects and more.

Featuring a lightweight and comfortable design, the Logitech G231 Prodigy gaming headset comes with washable cloth earcups that can swivel up to 90 degrees so they should fit most people. It also includes on-cable controls and uses a standard 3.5mm audio jack. 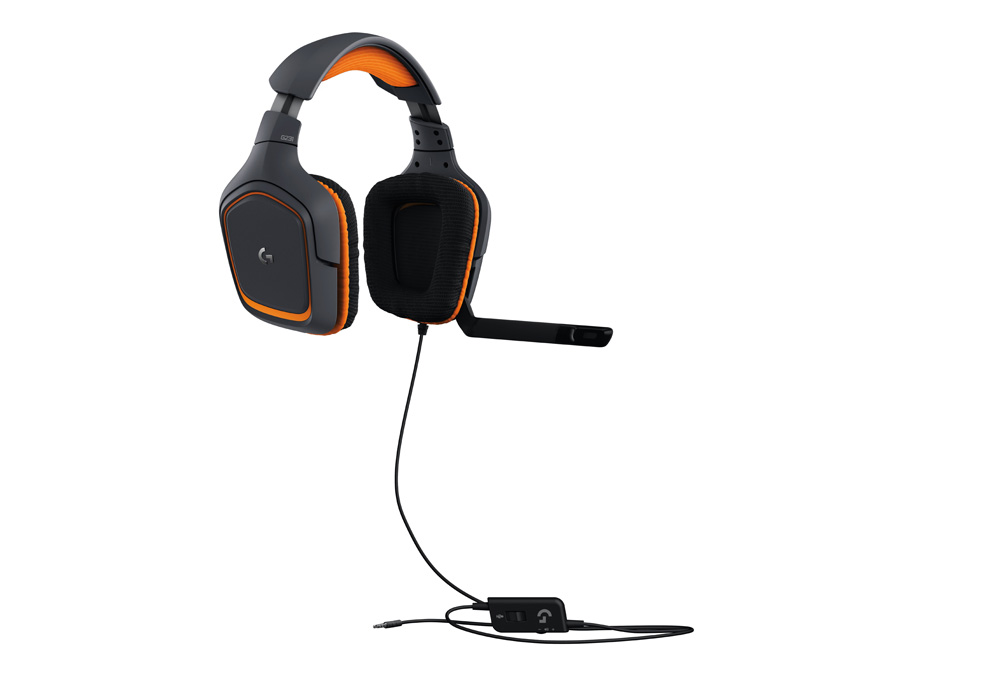