Apple software most vulnerable and buggy 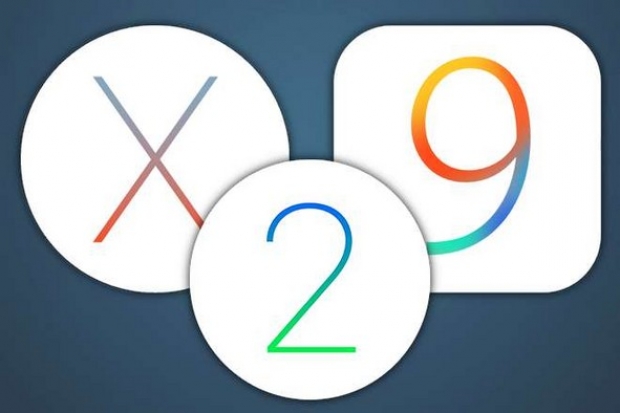 Even worse than Flash

Fruity cargo cult Apple is actually peddling software which is even less secure than Adobe Flash Player, according to new statistics.

This is jolly ironic because Steve Jobs banned the Adobe Flash from his fruity machines because he claimed it was too buggy and got his software into trouble. Now it seems that the iOS and Mac OS X is so buggy that Adobe might be making similar complains.

The figures dispel the myth that Windows and Android software is buggier than Apple’s. Microsoft’s out-of-date explorer does rank at number seven, but none of its operating systems appear in the top ten. Android makes an appearance at 20.

Microsoft’s Windows 8.1 makes the list at #12 with 151 security flaws, and the newly introduced Windows 10 is all the way down at #36 with 53 security bugs, though it was introduced in the latter half of the year after being available as a beta.

The list is controversial because it shows applications alongside operating systems and separates out the versions of Windows unlike Apple’s desktop and mobile OSs. Either way it shows that software standards at Jobs’ Mob are falling.