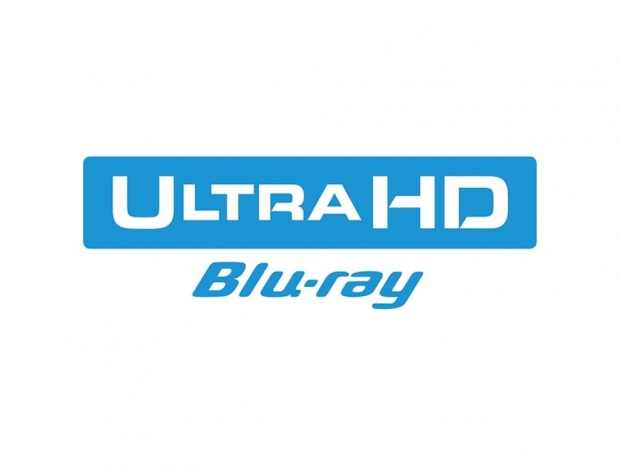 Following months of delay and confusion over HDR standard

The 4K Ultra HD Blu-ray disc format will finally have its big debut at Consumer Electronics Show 2016 which will kick off in Las Vegas during first days of the new year.

In the early 70s and continuing into the 1980s, many children and parents growing up in the era of economic upheaval and the early dawning of globalization remember a time when Video Home Cassette (VHS) tapes rapidly became a common household item for their ease of use as a television recording and playback method. This time was not without competition between two major standards – namely Sony’s Betamax and JVCs Video Home System (VHS), the latter which eventually won the first format war despite being introduced one year after its rival and having less sophistication in terms of recording quality.

During the timeframe between 1982 when Philips and Sony commercialized the Compact Disc (CD) format to the mid-1990s when personal computer manufacturers and software developers began massive adoption of the CD-ROM standard for data storage, the CE industry was looking for a way to distribute digital video over an effective disc format to replace VHS that would serve two major purposes – being more cost-effective than LaserDiscs, and containing the ability to prevent unauthorized recordings (unlike Video CDs).

After several years of research in the early 1990s and the industry’s promise of avoiding another format war between two new optical disc formats – the Multimedia Compact Disc (MMCD) and the Super Density (SD) disc, the Digital Versatile Disc (DVD) standard was agreed upon. The DVD format went on sale in Japan in 1995, in the United States in 1997, in Europe in 1998 and in Australia in 1999.

The format enjoys a 1x playback speed of 10.5 Mbit/s and was originally offered in a 4.7GB single-layer capacity. In 2003, the double-layer format was launched and doubled capacity to 8.5GB.

Roughly ten years later, the first Blu-ray Disc titles were released on June 20, 2006 and included 50 First Dates, The Fifth Element, Hitch, House of Flying Daggers, Twister, Underworld: Evolution, xXx and The Terminator. The new 1080p Full HD format’s initial launch was predominantly helped by the launch of Sony’s PlayStation 3 in November 2006, selling just over 6 million console units worldwide in its first year on the market. The format wasn’t without competition, however, sparking the beginning of a second format war for the first time in three decades, this time between Blu-ray Disc and High Definition (HD) DVD. It was in February 2008 that one of HD-DVD’s main partners, Toshiba, announced that it would stop the development of HD-DVD players. This factor, along with a heavy lift in market share from PS3 sales, ultimately conceded the war to the Blu-ray disc format. 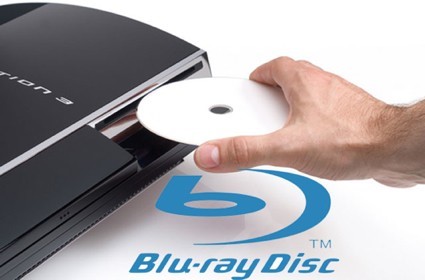 The Blu-ray Disc format originally launched with 25GB single-layer and 50GB dual-layer disc capacities, later upgrading to 100GB and 128GB with the BDXL format in June 2010. The PS3 features a 2x BD-ROM Blu-ray read speed at just 72Mbit/s. The 2x read speed was most likely chosen by Sony to save on console production costs, as the minimum required data transfer rate for Blu-ray disc movie playback is 54Mbit/s. 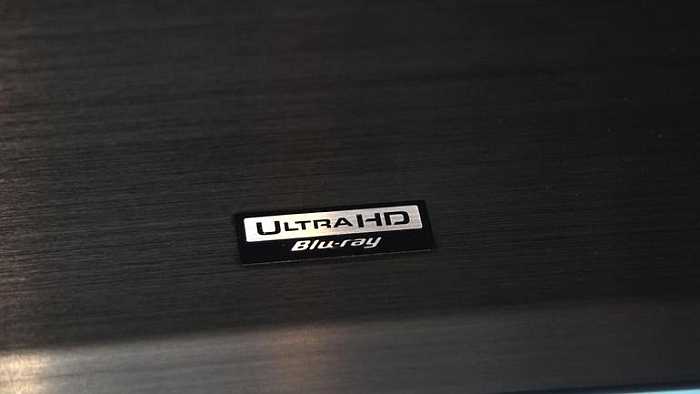 While the inclusion of four times more pixels over traditional Blu-ray discs and the H.265 HEVC encoding scheme may appear to excite home theater aficionados on the surface, perhaps the even bigger (and more important, according to some) picture technology at play with the new Ultra High Definition format is the inclusion of HDR, or High Dynamic Range. This technology, while familiar to many in the gaming and photography worlds, allows TV sets to deliver more photorealistic and accurate image content by displaying a higher contrast between the brightest of whites and the darkest of blacks in any given scene. This is essentially the same as having a “high contrast ratio,” but of course the industry needed a better (and more familiar) term, so it decided to go with HDR.

Of course only few 4K UHTVs released in 2015 currently support HDR, those being Samsung’s “SUHD” lineup, the Vizio 4K Reference lineup, and Sony’s XBR65X930C and XBR75X940C models. According to ABI Research, however, the future looks more dynamic for this new technology as seven out of every ten UHDTVs will support High Dynamic Range (HDR) by 2020. The research group has also noted that advancements in the Ultra High Definition market “are still ongoing and will only start to fully solidify in 2016.”

This week at CES, we hope to cover some of the new announcements in the UHDTV space, including HDR and dynamic range enhancements across all display panel types on the show floor.