Compal gets Dell and Lenovo orders 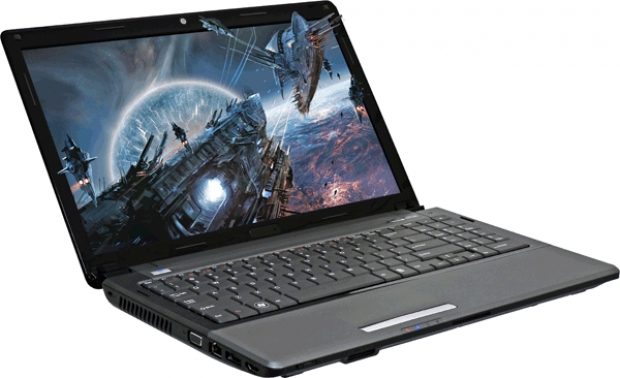 Compal Electronics is rumoured to be getting orders for its Intel Purley platform-based servers from Dell and Lenovo.

According to Digitimes the orders will significantly boost Compal's server 2017 revenues.

Compal has refused to comment, but it seems that server vendors usually start a request for quotation for their server products every three years.

Compal has a been getting closer to Dell recently and the tin box shifter decided to expand its orders. Lenovo is also rumoured to be placing orders with the ODM.

Quanta Computer and Wiwynn, a server subsidiary of Wistron, are both aggressively expanding in the datacenter market. The maker of expensive printer ink, HP has established a joint venture with Foxconn in a bid to lower its costs.

Dell and Compal are also close in the notebook business with more than 70 per cent of Dell's notebooks manufactured by Compal.

At the moment most of Dell's server orders are outsourced to Inventec, Foxconn and Wistron, while Compal only has a small slice of the cake.

Compal president Ray Chen previously noted that the company is expected to see its losses from the server business starting to shrink in 2015 and will turn to profitable operation in 2016.

After acquiring IBM's server business, Lenovo is expected to increase its cooperation with its close partnership Compal in server outsourcing. Compal reportedly already received orders from Lenovo for its tower server orders with a shipment volume of around 60,000 units.