Microsoft will update you to Windows 10 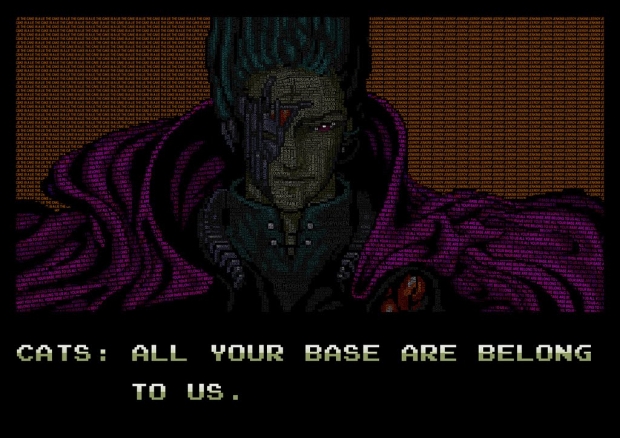 All your bases are belonging to Microsoft

It will be optional of course but soon the OS will be listed as an 'Optional Update' and -- from 2016 -- a 'recommended' update that will automatically installs itself.

The only way to avoid it is to opt out of automatic updates, but Microsoft said that is pretty dumb when you have all these internet threats to worry about.

You can also change your Windows Update settings to install critical updates but not recommended ones, but the OS will still install itself.

It would appear that the company is determined for everyone to be using Windows 10.

The roll-out of reserved updates was initially staggered but, according to Microsoft, now Windows "will automatically kick off the upgrade process once you have made a reservation".

As an intermediate stage, Microsoft says that it will "soon" publish Windows 10 as an optional update, not installed by default, but accessible to all users.

The company will also shortly update its Windows 10 Media Creation Tool so that the same media image can be used to upgrade any PC, whether it's running Windows 32-bit or 64-bit, Home or Professional. Microsoft writes that "you can use this media to upgrade any number of Genuine PCs, and even do clean installs wherever you have a Windows license".

What this will do is get pirated "non-genuine" copies of Windows 7 and 8.1 into its legitimate customer base.