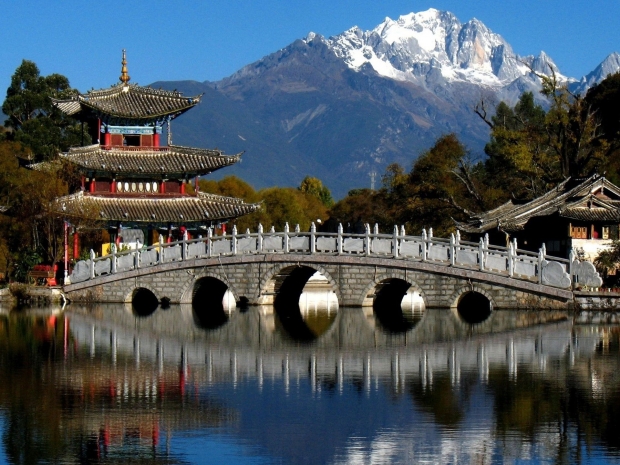 It is not our fault

The Tame Apple Press after playing down the security mess which was the mass infection of the Apple Store, is now claiming it was not Jobs' Mob's fault.

According to Reuters it was all part of an evil communist plot by the Chinese government to spy on Apple users' Coldplay and impressive selfie collections.

For those who came in late XcodeGhost, hit hundreds - possibly thousands - of Apple iOS apps, including products from some of China's most successful tech companies used by hundreds of millions of people.

The hackers targeted the App Store via a counterfeit version of Apple's Xcode "toolkit which Chinese developers used because they could download it faster than the official Apple version.

Andy Tian, CEO of Asia Innovations, a Chinese app developer claimed that there was complacency on the side of Chinese companies. Although he also added Apple had been ignorant but for some reason that quote was played down a bit.

But the Chinese companies could blame the Chinese government, claimed Reuters. Apparently it was "collateral damage from the tight controls Beijing places on the Internet within its borders", and weak infrastructure linking to the outside world, that make overseas downloads patchy and slow.

See the thread? The problem was not caused by the fact that Apple had bad security. It was all because developers downloaded a pirated developer kit because it was too slow to download from Apple. Even Apple could not be blamed for that. That was the Chinese's great firewall which slowed it down. So Apple did nothing wrong, go back to bed fanboys you are still using the most secure operating system in the world and Apple is still the most secure company in the world.

But the hack has also shown that Apple's "tough app approval process" which kept the App store malware free was a myth. Developers often wait weeks for reviews of updates to their apps during which it was assumed that Apple was looking under the bonnet of Apps looking for malware. Apple missed the dodgy apps over dozens of different applications.

Apple's answer does not so far include pulling its socks up, or reviewing how its comedy security system let so much through, while at the same time mocking Google for having no controls over its Android store.

An Apple spokeswoman said the company would make it easier for Chinese developers to download its tools instead. In other words a strawman problem is created and a cheap solution hatched to fix it.

Actually the strawman problem highlights a bigger issue that Apple is less keen to talk about. As software developer Feng Dahui told Reuters, the whole thing shows that Apple doesn't care enough about Chinese developers, nor does it value Chinese users. So in other words the very people that Apple is banking on to save the company from falling interest in the iPhone are being treated badly.