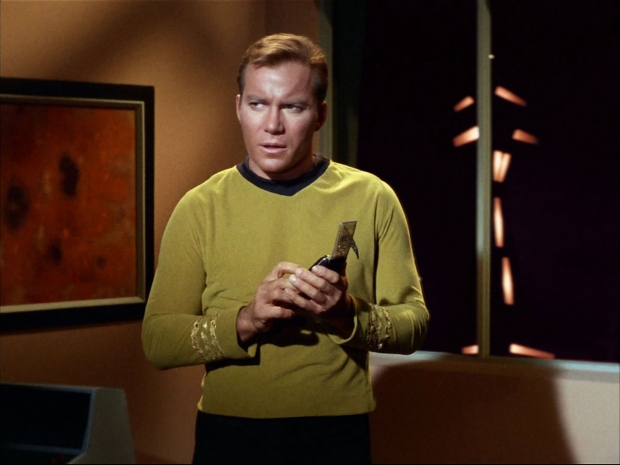 Boldly going to the shops

The Wand Company, which makes gadgets from popular fiction, has developed a real Star Trek Communicator that can be connected to any smartphone using Bluetooth.

The Communicator was designed based on structured-light 3-D scans of an original set prop and it was constructed from metal, die cast metal, machine aluminium and textured ABS. The stand of the communicator is magnetic and could stick to any metal surface. It also has multi-colour LED to indicate its charging status.

The device is super geeky and enables the placement of a hands-free calls. It can be used as a computer speaker and playing music. Emergency beam outs are not an option but it is guaranteed to be tribble free.

For what you get the price is not bad $149.95. The device is currently available to reorder and it'll begin shipping January 2016.

The Wand  also makes a Harry Potter magic wand along with a Dr Who sonic screwdriver both of which change the channels on your telly .