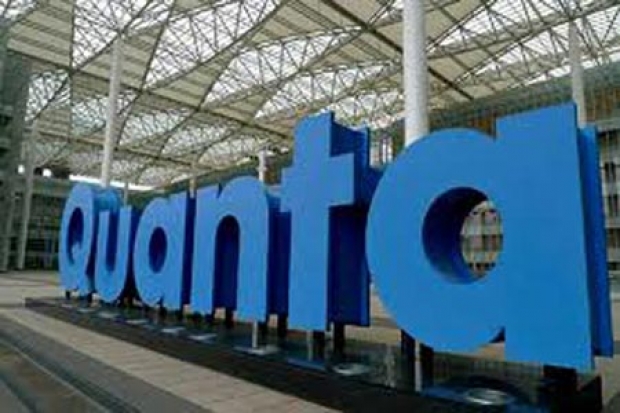 Yields will be fine

The dark satanic rumour mill has been churning out yarns claiming that Jobs' Mob's iWatch was suffering from poor yield rates at the Quanta plant.

Word on the street was that Apple was thinking about outsourcing related orders to other manufacturers other than Quanta and had asked Foxconn employees to stop their base jumping antics and help out.

The rumours were pretty specific. Quanta could not make enough iWatches. But Quanta vice chairman CC Leung said that its client's wearable device is no longer a challenge to Quanta in both technology and quality.

He said that it was not so much that Quanta did not know how to do it, but because of labour shortages during the Lunar New Year holidays,

Quanta was forced to borrow manpower from other manufacturers and was only able to deliver limited shipments in the first quarter. However, Quanta already has sufficient capacity to manufacture all the orders and should see a giant contribution from its wearable device business in the second quarter.

Leung told Digitimes that the wearable device is unlike the smartwatches it produced before and has a lot of functions in it and its client is satisfied with the product.

Last modified on 18 May 2015
Rate this item
(4 votes)
Tagged under
More in this category: « Hedge funds dumping Apple Intel and Altera talking about shacking up again »
back to top