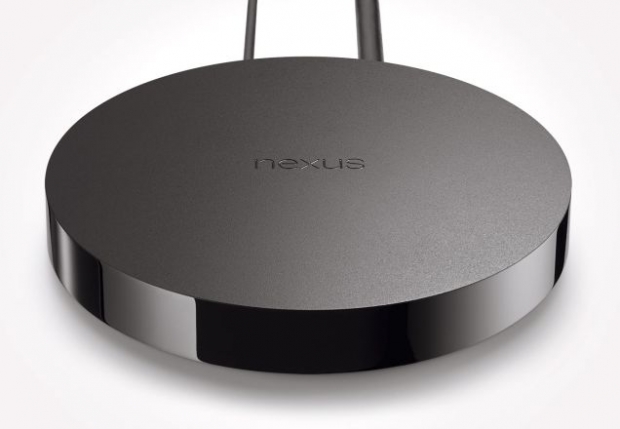 The new vSTB user network function virtualization (NFV) and runs on cloud servers powered by Applied Micro's X-Gene Server on a Chip and offers the potential to reduce network operator CapEx and OpEx, as well as increase average revenue per user (ARPU).

"Migrating STB functionality from a standalone box to a remote server talking directly with your TV saves significant cost, energy and materials with no material impact on UI performance. vSTBs will enable operators to increase ARPU through enabling new services on the TV faster while reducing their overall OpEx by utilizing cloud computing and low-latency networks."

The press release bangs on about synergy between client and cloud hardware. We had a bad case of synergy once but some antibiotic cream cleared it up. We really don't know why press officers insist on writing the word synergy. This one gets worse because it also uses the phrase "seamless migration" which is interesting because we have migrated several times and never seen the need for seams. It also uses the word ecosystem incorrectly, which is normally a sure sign the press release is bollocks.

However this is otherwise quite interesting as it will put the three companies in the position of delivering Android content onto a cloud infrastructure.

This will open up opportunities for operators to increase ARPU while reducing customer premises equipment (CPE) costs and maintenance.

It will turn "dongles" "puck" such as CuBox into TVs as an application, essentially eliminating the need for operators to own/manage any kind of STB.

In addition to Applied Micro, the demonstration is also available on a mobile SoC microserver platform based on a Samsung Exynos 5422 SoC. Both demonstrations can be viewed at the ARM booth (#48).

Technical specifications for the reference platforms can be found on the ARM Connected Community blog "The next evolution of the set-top box: migration to the cloud

Last modified on 06 May 2015
Rate this item
(1 Vote)
Tagged under
More in this category: « Malware designed to kill user's machine Next iPhone will be Galaxy class »
back to top