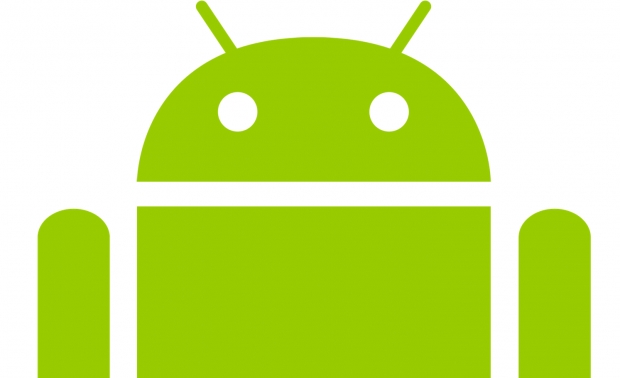 In 2013, Symantec uncovered roughly 700,000 virus-laden apps in Android.  More than one third of all apps were what Symatec calls "grayware" or "madware" -- mobile software whose primary purpose is to bombard you with ads. It also found crypto-ransomware – software.

Not on Google Play

"Google does a good job of keeping malware out of the Store," Haley says. "And if a malicious app does make it in there, they do a good job of finding it and getting rid of it."

On the other hand, if you visit alternate Android app markets, download apps from app maker's Websites, get them via email links, or find them on Bit Torrent sites, you run a much greater risk of infecting your phone, he adds.

Symantec used its Norton Mobile Insight software to crawl more than 200 Android app stores, downloading and analysing more than 50,000 apps and app updates each day in 2014.

Most of the malware found by Symantec tries to steal personal data like phone numbers and contact lists, which are then sold on

Rate this item
(1 Vote)
Tagged under
More in this category: « Blackberry to close in Sweden Intel helps partners launch 'SoFIA'-based tablets »
back to top