Amazon books profit on the cloud 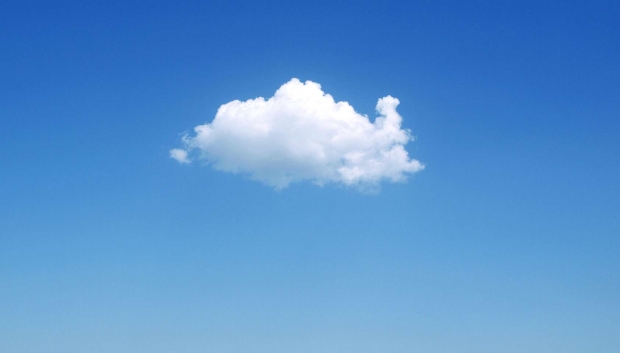 Web Services jump by 50 per cent

Amazon's first-quarter revenue grew thanks to better sales in the US and its cloud-computing services unit increasing sales by 50 per cent.

Amazon revealed the financial details of its secretive cloud computing unit, Amazon Web Services, for the first time and said revenue jumped almost 50 percent to $1.57 billion, or about 7 percent of total revenue.

Chief Executive Jeff Bezos revealed in a statement that Amazon Web Services is a $5 billion business and its growth is accelerating.

Chief Financial Officer Tom Szkutak said Amazon was putting a lot of investment into its Web Services operation and thinks over time it can generate significant free cash flow.

Cloud computing was more lucrative than many expected. Amazon's Web service is profitable, and apparently was a year ago when everybody thought it was losing money.

Amazon's sales from US sales  rose 24 percent to $13.4 billion in the quarter ended March 31, the company said.

The company said it is continuing to build its Prime delivery business with its one-hour delivery service called Prime Now. It is also investing in original content for its Prime instant video services and devices.

Internationally it did not do so well. Sales for the quarter slipping 1.77 percent to $7.75 billion.

Szkutak said Amazon has stepped up its investments, particularly in India, and remains selective in China.

Amazon said it expected net sales to grow 7 to 18 percent in the current quarter to $20.6 billion to $22.8 billion. It estimated an operating loss of $500 million to an operating income of $50 million for the quarter.

Rate this item
(0 votes)
Tagged under
More in this category: « New security under Window 10's bonnet Is the iWatch a damp squib? »
back to top