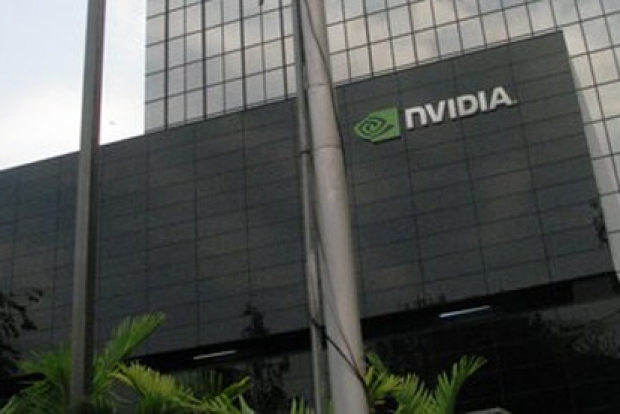 Nvidia is claiming a victory in its patent case against Samsung and Qualcomm in the US after an International Trade Commission has returned a pretrial claim construction ruling that it claims favours the outfit.

The pretrial decision, known as a Markman ruling, is the judge's determination of the meaning and scope of the patent claims. Markman hearings are used in patent cases to define disputed terms of patents before a case goes to trial.

Nvidia claims that this is an important step in determining whether Samsung and Qualcomm infringe NVIDIA's asserted patents. Although that is a moot point given that the case has a long way to go before any side can claim to be a winner.

"We're very pleased with the outcome of the ruling, in which claim constructions favorable to NVIDIA will be applied to six out of seven disputed claims when the judge considers the question of Samsung's and Qualcomm's infringement. This further strengthens the patents we have asserted, and we look forward to a full hearing in late June," a spokesman for Nvidia said.

It is the first time in NVIDIA's 22-year history that it has started a patent suit and it is using seven of those patents to assert in the ITC case.

Nvidia claims that the GPUs found in Samsung mobile phones infringe on seven of its patents – no matter whether the GPUs in question are based on ARM's Mali, Imagination Technologies' PowerVR, or Qualcomm's Adreno technology. ARM and Imagination are not mentioned in the lawsuit.

Samsung has countered by launching a case against Nvidia in Virginia.
" We continue to believe Samsung's claims have no merit, and that Samsung's effort to sue a small company selling NVIDIA-based products in Virginia is entirely unwarranted," Nvidia said.

Rate this item
(10 votes)
Tagged under