Google CEO Larry Page does not appear to be too concerned by Apple’s crusade against Android, which the late Steve Jobs likened to thermonuclear war.

In an interview with Wired, Page was asked to respond to the thermonuclear war remark. He offered a neat one-liner: “How well is that working?” Page went on to say that Android is a very successful OS and that Google is still excited about it.

Commenting on Google’s decision to buy Andy Rubin’s Android outfit in 2005, Page said: “At the time we bought Android, it was pretty obvious that the existing mobile operating systems were terrible. You couldn’t write software for them. Compare that to what we have now. So I don’t think that betting on Android was that big a stretch.”

When asked to elaborate Google’s plans for Motorola, Page said Google is still running the company independently and that probably won’t change in the immediate future. However, hardware will.

“There’s a lot of room for innovation in hardware. The phones we use now have glass that everyone worries will break if they drop the device. Five or 10 years from now, that will be different. There’s going to be a lot of change,” said Page.

You can check out the full interview here. 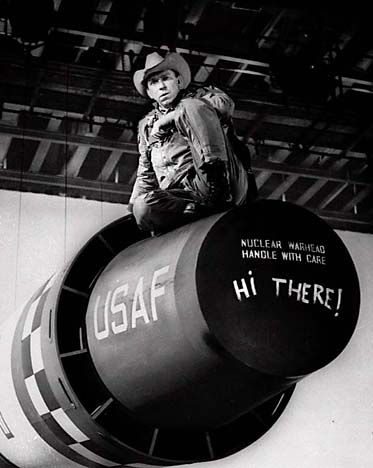 Rate this item
(0 votes)
More in this category: « Next Xbox Live to be powered by Skype French will force Google and Amazon to pay tax »
back to top