IMAX resolution for standard use

Last week during a regular meeting between the Motion Picture Expert Group (MPEG) and the ITU Telecommunication Standardization Sector (ITU-T) in San Jose, Northern California, a committee draft was created of the upcoming highly-anticipated H.265 codec standard that is expected to revolutionize efficiency standards in video transmissions for next-gen systems and networks adopting it. 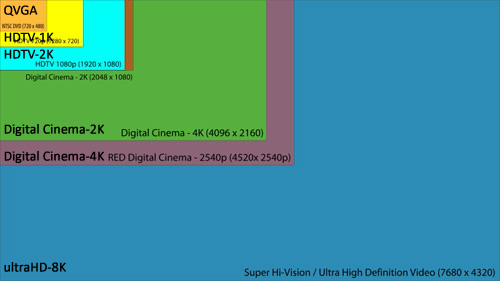 Regardless, we will need to wait another six months for the draft international meeting to be held, and another five months after that for the final H.265 standard to receive ratification in January 2013.