As noted, it comes with an integrated web browser that has Java and Flash support and comes bundled with a 3-in-1 remote control that, at least according to AC Ryan, has all the functionality of a keyboard and mouse, wireless motion controller and standard remote control.

The Veolo Android media player will start shipping in November with a suggested retail price set at €199.99/US $279. 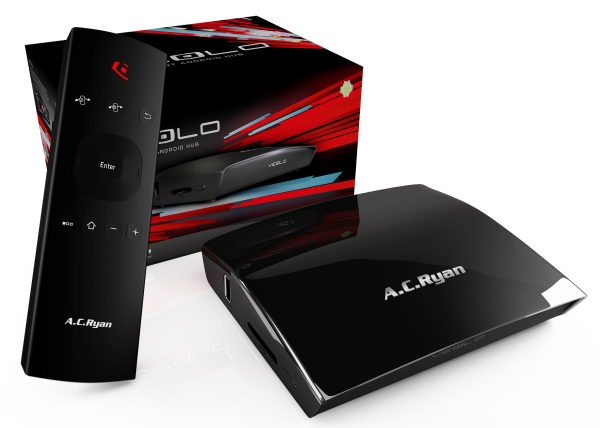 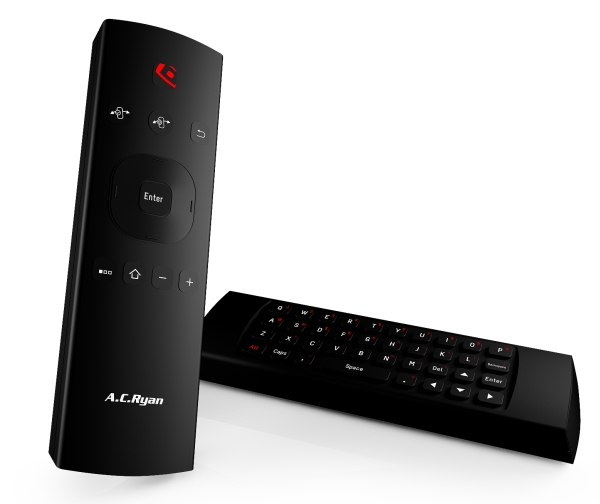