It's no surprise that Apple plans to refresh its iMac range of computers this time of the year and since Intel Broadwell is not available in U-series flavor that can fit the iMac format, the refreshed models will get Haswell refresh processors.

This is not a huge leap forward from the current Haswell driven processors, but the 27 inch iMac will get a 5120x2880 5K screen and new AMD graphics. 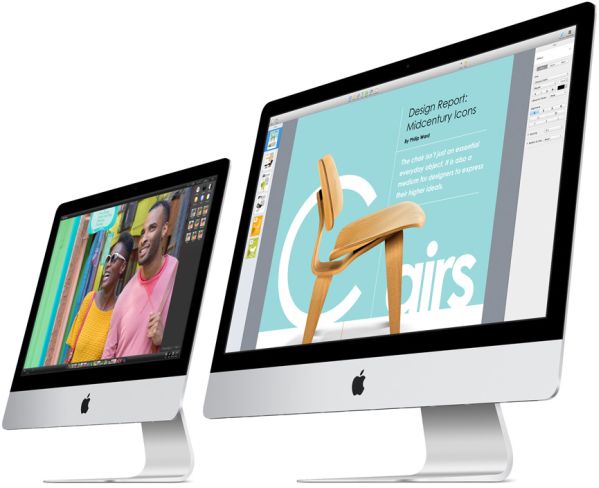 The new 5K iMac should come with a Haswell refresh Core i7 4790K with a 4GHz Turbo clock and you can bet that Intel is working on a Broadwell / Skylake version for 2015, as these CPUs bring less power consumption and faster performance at the same time.

The 21-inch models will apparently stick with 1920x1080 panels and they currently use Intel HD 5000, Iris Pro or Geforce GT 750M graphics. We wonder if we will see a GPU change in 21-inch Macs as well.

The 27-inch 5K design win will be important for AMD, as the company gained a lot of positive coverage from its Mac Pro design win and apparently there will be more AMD graphics in Apple products, beyond the professional segment.

Rate this item
(0 votes)
Tagged under
More in this category: « Mavericks to be free for Mac users Apple and Samsung sum up »
back to top